The World Cup will enter the quarter final stages today and some players have already suffered the heartbreak of having to head home from Qatar after failing to make it out of their respective group.

Tottenham had eleven players chosen for selection by their own country at the tournament (Football.London), which has now been whittled down to just Hugo Lloris, Eric Dier, Ivan Perisic, Richarlison and Harry Kane as the five who currently remain and will be cut to at least four when Croatia face Brazil in later today.

Heung-min Son was one of those players who were eliminated at the round of sixteen stage when South Korea were humbled 4-1 by Brazil with Tottenham’s own Richarlison getting himself on the scoresheet.

Football journalist Alasdair Gold has provided an update on when Son is expected to return to Hotspur Way to link back up at Tottenham to resume training ahead of the Premier League clash against Brentford on Boxing Day.

Gold has stated that those involved in the tournament are expected to be given between seven and fourteen days of rest and is not expected to return early for this afternoon’s friendly against Motherwell.

He told his YouTube channel: “The players who are returning from the World Cup, they will be given between a week and two week’s rest. I’ve been told they’ll get over a week. Sonny he will be back next week, so he won’t be around for the Motherwell game, unless he decides he doesn’t want the rest and wants to come back quickly,” 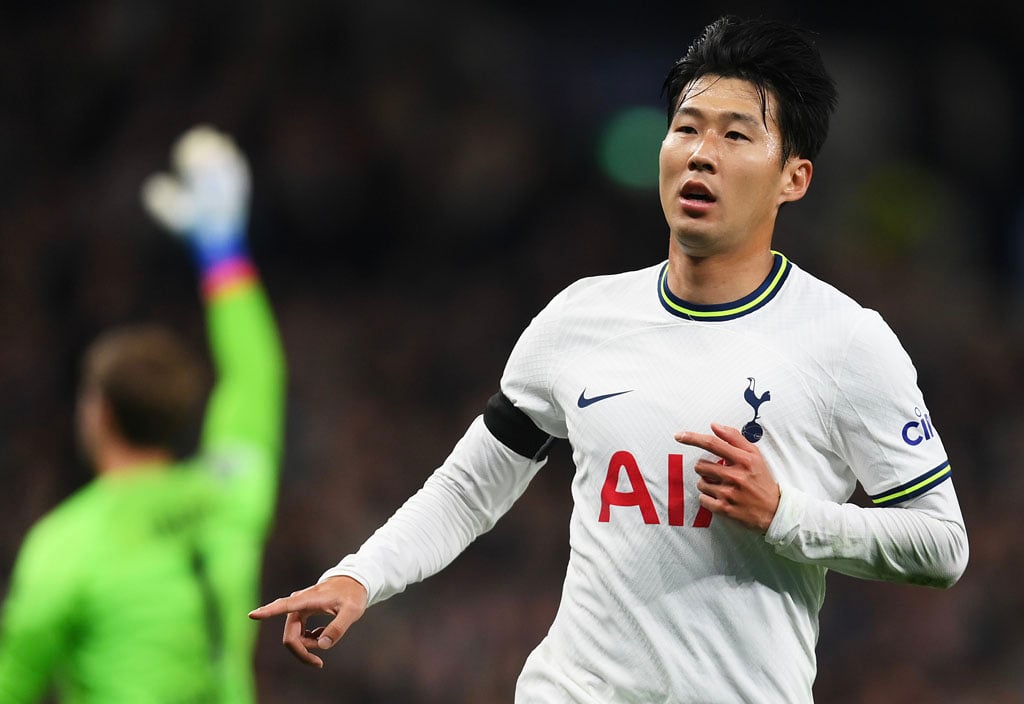 Son not only needs to deal with the physical effort that he put in at the World Cup, but also the emotional aspect of the disappointment of the defeat to Brazil after such elation of their dramatic last-minute qualification from their group.

The 30-year-old will be more likely to feature against Nice in Spurs’ second friendly ahead of the resumption of the top flight campaign, with the match taking place at the Tottenham Hotspur Stadium on Dec 21st.