Alasdair Gold has revealed that Ryan Sessegnon is not training with the rest of the Tottenham squad at the moment.

The Spurs players who have not travelled to the World Cup are being put through a mini-pre-season by Antonio Conte and his coaching staff at Hotspur Way. 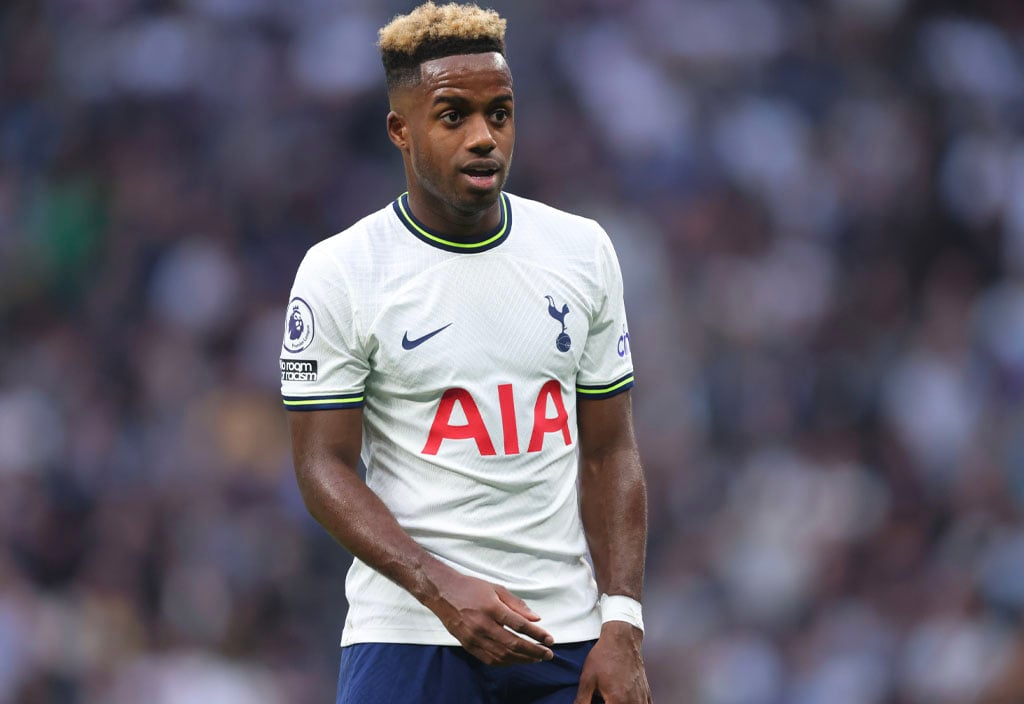 Given the emphasis the Italian put on fitness, he will want his troops to be sharp and raring to go when the Lilywhites resume their Premier League campaign with a clash against Brentford on Boxing Day.

Spurs will play two behind-closed-door friendlies over the next couple of weeks to get the players match-fit, with their first one set to be played this afternoon against Scottish side Motherwell.

However, Gold has now revealed that the game might have come too soon for Sessegnon, who picked up a hamstring injury at the start of November.

He explained that his sources at the club had informed him that the 22-year-old has been training on his own at Hotspur Way.

The journalist said on his YouTube channel: “Who has been out there? I know that Sess is out there working on the grass, but he’s not quite working with the squad yet.

“That was the case yesterday (on Wednesday) when I was asking around. I think since then pictures have shown him out on the grass, but he’s not with the full squad yet, so we’ll see whether the Motherwell comes too soon.”

The break came at the right time for Sessegnon, who has had a month to recover from his hamstring problem.

The fact that he is training outdoors suggests that he is not too far away from returning to action, and we should see him join with the group within the next week or two.