Alasdair Gold has revealed that Fabio Paratici is a big fan of Newcastle winger Allan Saint-Maximin but has admitted that it would be difficult to prise the winger away from Newcastle United.

Multiple outlets over recent weeks have indicated that Tottenham are prioritising a deal for an attacker and a right wing-back during the current transfer window (Football.London).

The two attackers who have been most heavily liked with a move to Spurs over the last couple of days are Brighton’s Leonardo Brossard and Sporting Lisbon’s Marcus Edwards.

Despite taking the option to extend Trossard’s contract until 2024, Brighton are reportedly willing to sell the winger at the right price during the current transfer window (90 min) while Tottenham are thought to have a 50 per cent sell-on clause for Edwards, which means that they can re-sign the winger for just £26m (Daily Mail).

Gold has now revealed that Paraitici also has his eye on Saint-Maximin, who has fallen out of Eddie Howe’s starting eleven over recent months.

The journalist said during a Q&A on Football.London: “Paratici is a big fan of Saint-Maximin. Saint-Maximin has a long contract until 2026 so I can’t imagine he will come at a good price for a January window unless Newcastle have a sudden desire to get him out of the club which there currently does not seem any reason for.” 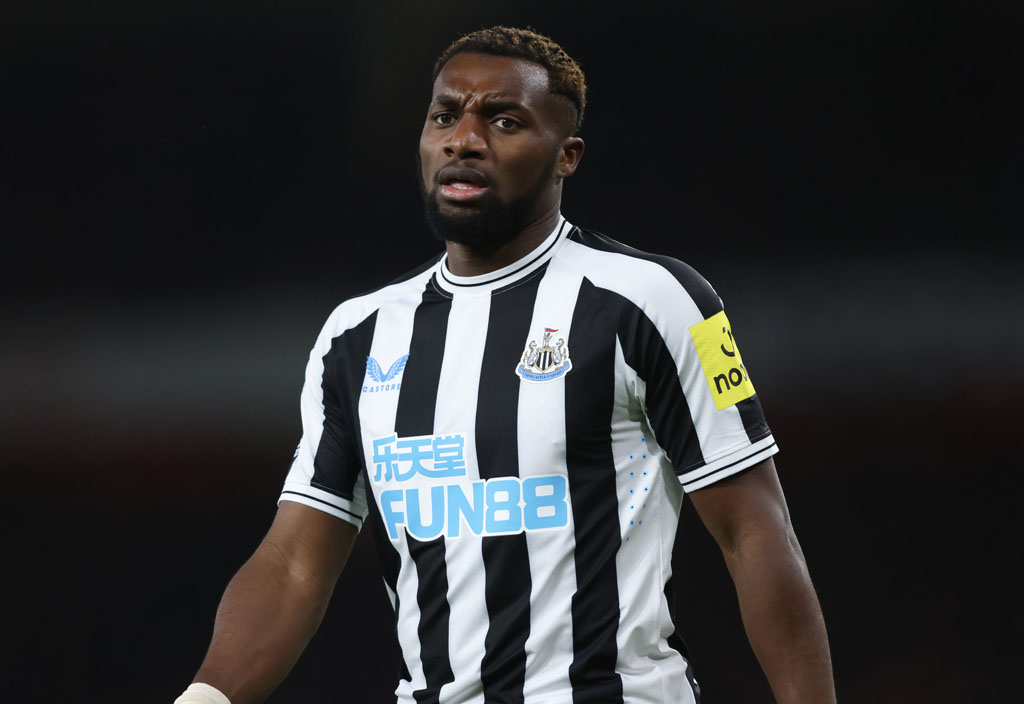 Saint-Maximin might not be as unrealistic a target as he was a few months ago but Newcastle will likely not want to sell him to a direct rival even if the winger is surplus to requirements under Eddie Howe. It is anybody’s guess at the moment who Tottenham’s top attacking target is this month.