Spurs were linked with several high-profile left-sided centre-backs over the summer, including the likes of Gvardiol and Inter’s Alessandro Bastoni (Football.London) but the North London club ended up snapping up Clement Lenglet on a season-long loan deal from Barcelona instead. 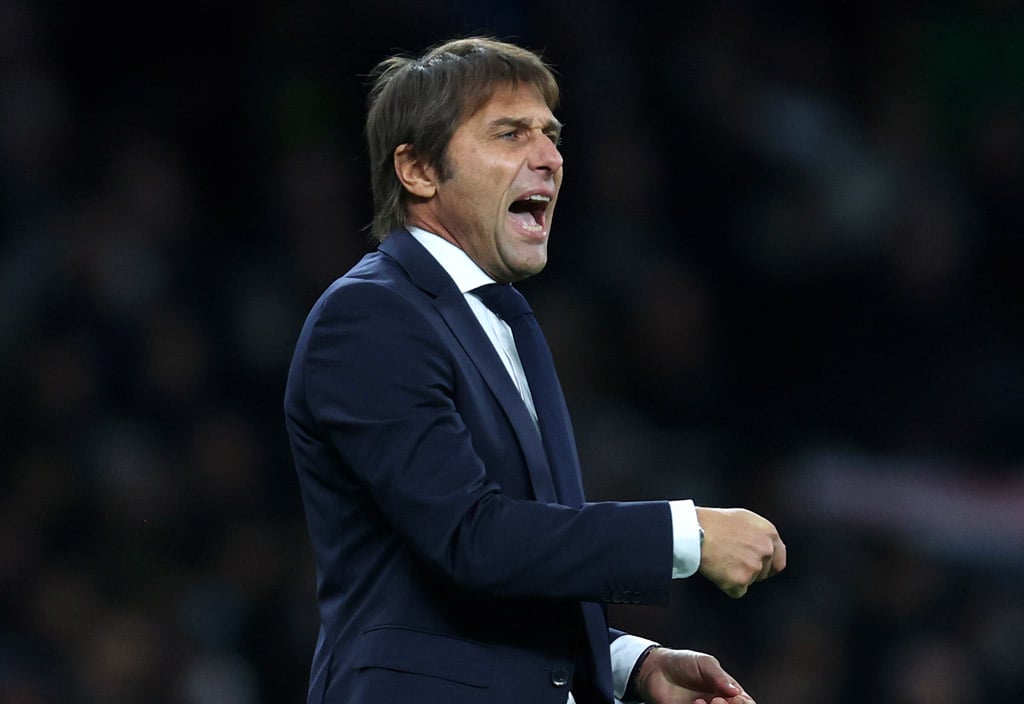 Calciomercato.it reported back in September that Spurs could reignite their interest in the RB Leipzig star in January but they added that Antonio Conte’s men could face competition for the centre-back from their London rivals Chelsea.

Journalist Simon Phillips has subsequently revealed that Graham Potter’s men are considering a double deal for Gvardiol and his Leipzig teammate Christopher Nkunku in January (GiveMeSport).

Gold has now opined that Spurs are unlikely to sign a left-sided centre-back in January and suggested that Chelsea are favourites to snap up the Croat while Man City also have their eye on the Leipzig star.

The journalist said on his YouTube channel: “I’ll be intrigued to see. I don’t think a January move is likely at all, but I am intrigued by what’s happening with Alessandro Bastoni at Inter.

“He was one of their top two centre-back targets in the summer, Gvardiol was the other, but they were massively priced out for him and he didn’t want to leave either.

“City and Chelsea are also massively looking at him, I think he’s probably going to end up at Chelsea maybe.”

I get the sense that Bastoni is Conte’s number-one target for the left-sided centre-back role, given that the Spurs boss has worked with the 23-year-old.

The Italy international also seems like a much more realistic target since his current contract at the San Siro only runs until 2024 (Transfermarkt). So, if he does not sign a new contract before the end of the season, Inter will likely have to cash in on him next summer.