In a new interview with L’Equipe, Tottenham Hotspur goalkeeper Hugo Lloris has commented on the relationship between him and club teammate Cristian Romero after the pair faced off in the 2022 World Cup final last month.

Lloris led his country to yet another World Cup final in Qatar, but the French captain was unable to lift the coveted trophy for a second successive time. 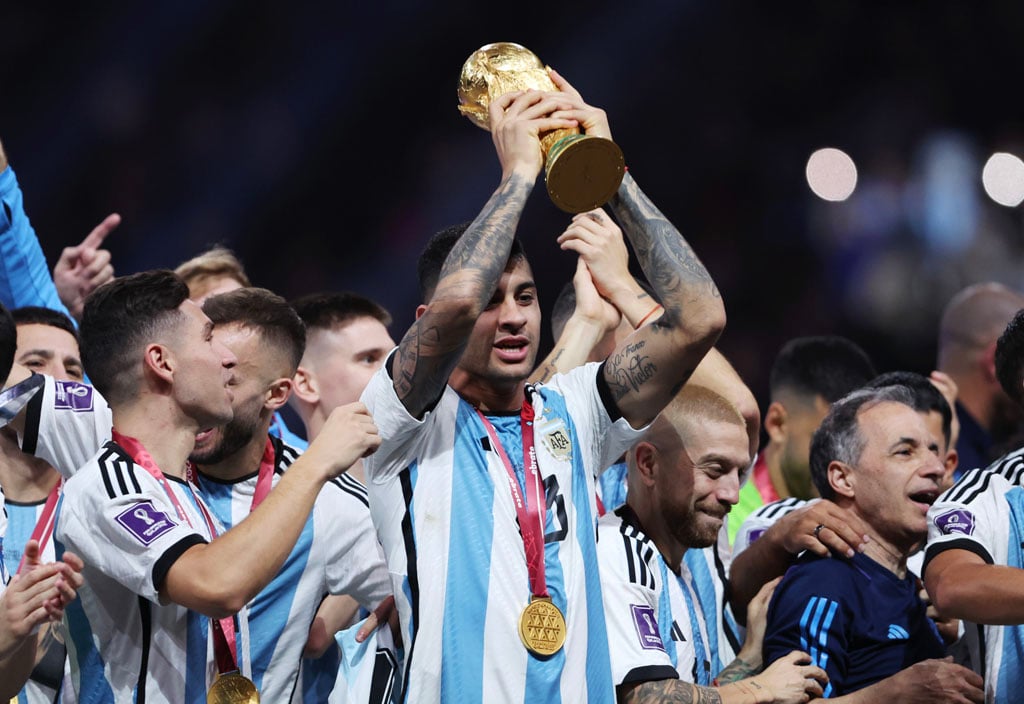 A thrilling finale saw France and Argentina play out a 2-2 draw in normal time, and the two sides were unable to be separated after extra time, too. With the game going to penalties, it was Argentina who kept their cool and won football’s biggest international competition.

During the tournament, Lloris became the most-capped player in France’s history after reaching 145 appearances for Les Bleus (Transfermarkt). The 36-year-old has since retired from international football.

Lloris of course came up against his Spurs teammate Cristian Romero in the final, and the defender recently told the club website how the pair had conversed about the game. Now, Lloris has opened up about their dynamic at club level, and even discussed the fact Romero almost injured him in the final.

He said: “It’s in the game, he’s pushed towards me, he drags his elbow, and it’s the pain that causes my anger. But let’s move on.”

On their relationship since returning to action for Spurs, Lloris added: “He’s a boy I really like, he’s my neighbour, by the way, and since he arrived, we’ve been spending a lot of time together. But we talked about it, yes.”

We never expected there to be any bad blood between Hugo Lloris and Cristian Romero after the World Cup final. As Lloris says, it’s all part and parcel of the game that players will collide, and no major harm was done clearly.