Tottenham Hotspur have now conceded the first goal in nine consecutive games, and in his latest press conference, Antonio Conte has addressed this unwanted record.

It’s been a fairly inconsistent start to the season for Spurs this year. Although the club enjoyed a best-ever start to a Premier League campaign and currently occupy fourth place in the Premier League table, the teams around them are gaining ground fast.

Performances on the pitch have been called into question time and time again, too, namely for the manner in which Spurs start games on the back foot.

Multiple times this season, the north Londoners have fallen behind only to stage a comeback. Indeed, they are the club that have gained the most points from losing positions in the Premier League this term (Transfermarkt).

Spurs have now conceded first in their last nine games in all competitions, and while they have found a way back into games more often than not, this pattern has frustrated many associated with the club.

Speaking to the press (via Football.London), Conte said: “For sure it’s strange. A strange situation to concede the first goal and to go down nine games in a row is strange. It’s good our reaction to level the result and many times we were good to win the game.”

“We need to be focused to start the game quickly and show more attention defensively, and not give the opponent more opportunities to score. We spoke to the players. Maybe when you have many games in a row you don’t have the chance to work on the tactical aspect and the mental aspect, maybe you lose something,” he added. 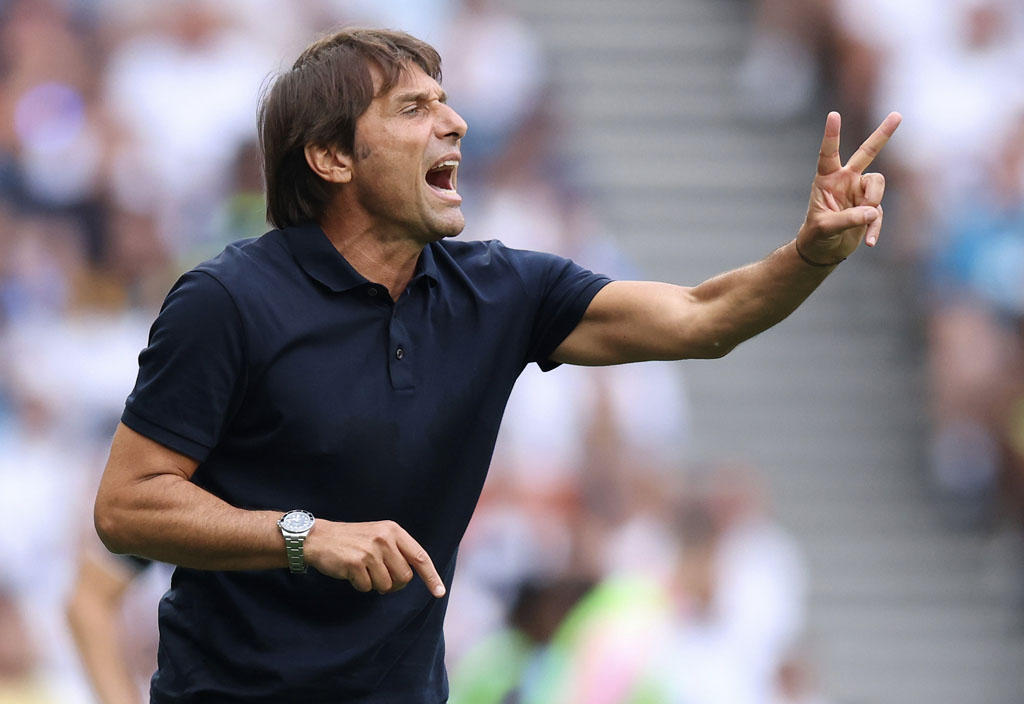 Something needs to be done about this as soon as possible, because I can’t keep watching games where we fall behind and then manage to claw our way back into it. While it may be exciting for the neutral, it’s incredibly stressful and frustrating as a fan, and just leaves you wondering where we could be if we actually dominated a game from the first whistle.