Antonio Conte has provided an update on the conditions of Ben Davies, Yves Bissouma and Fraser Forster ahead of Tottenham’s pre-season friendly against Rangers.

Returning from their tour of South Korea, Spurs face last season’s Europa League finalists at Ibrox on Saturday as they continue their summer preparations for the new season.

Conte has revealed that Davies will miss the match at Ibrox, having fallen heavily on his ankle late on in Saturday’s 1-1 draw against Sevilla at the Suwon World Cup Stadium.

The Welsh international landed awkwardly during the stalemate in Suwon and despite returning to the action after some treatment, he had to be withdrawn moments later.

Conte has since revealed Davies has not trained ahead of the Rangers meeting but hopes he can recover in time for the Premier League opener against Southampton early next month.

Meanwhile, the Italian coach added summer signings Bissouma and Forster, who contracted Covid-19 while in South Korea, which ruled them out of the two fixtures have returned to training with the group.

Speaking to the official Tottenham website, Conte said: “We are continuing to work, and work well.

“At this moment, no big problems, all the players are working except for Ben Davies, because he has a little problem with his ankle. I hope for the start of the season, for the first game, for him to recover.

“Yves Bissouma and Fraser Forster are now coming back to the training sessions [after illness], and everything is going okay.”

Davies’ absence will give Clement Lenglet the chance to get his first run-out for Tottenham following his loan switch from Barcelona, having missed the double header in Korea.

Hopefully, Davies can recover in time for the start of the season, having been in impressive form following the arrival of Conte. 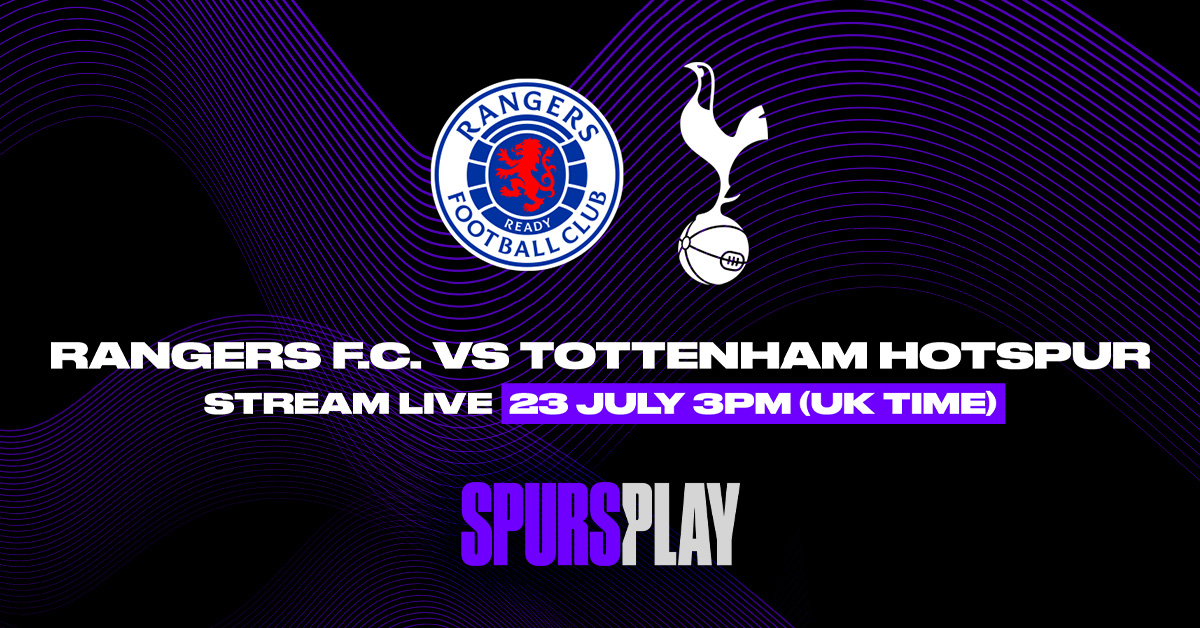