Antonio Conte has revealed that he has not spoken to Harry Kane specifically about his penalty miss against France as he believes that the striker is more than strong enough to cope with the disappointment.

The World Cup ended in heartbreak for Kane and England as the striker’s late penalty miss sent the Three Lions crashing out at the quarterfinal stage.

The 29-year-old took to social media after the loss to France to admit that he is gutted at the result and took responsibility for England’s elimination.

Kane will be looking to put the disappointment behind him and get back to scoring ways when Tottenham take to the field against Brentford this afternoon.

The striker has had a brilliant start to the season, having found the back of the net 12 times in 15 matches (Transfermarkt), and Conte is not in any doubt that he will continue banging in the goals this season.

The Spurs boss told Football.London: “For Harry, it’s really important now, but not only for him but all the players who were involved at the World Cup, to put out (of mind) this experience, a fantastic experience. But now you have to be focused on the season because you know very well the season is starting again.

“We want to try to do our best. The season will be really difficult because you can see the table. The table in the first to fourth place, there is no United, Liverpool or Chelsea. And for this reason, the players have to be really focused.

“Harry for us is the most important player. We are talking about a world-class striker and he broke every record to score. My expectation is the same, to continue to do it. He’s our striker, he’s an important point of reference for me, for the players, the staff, for the fans. But he’s ready. He’s ready to start again the second part of the season.”

When asked if he has spoken to Kane about the penalty miss Conte responded: “No honestly”.

He then continued: “About my experience, when I was a player. Negative situations happened. You know what happened. It’s not so important to find people to tell you oh don’t worry. We are strong. When you play at this level you have to be a strong person.

“You have to try to address negative events in the right way. Harry is a strong person. I was a strong person when I was a player. For me, it’s better not to speak, not to try and justify. We are talking about an important player and they know the way to respond.” 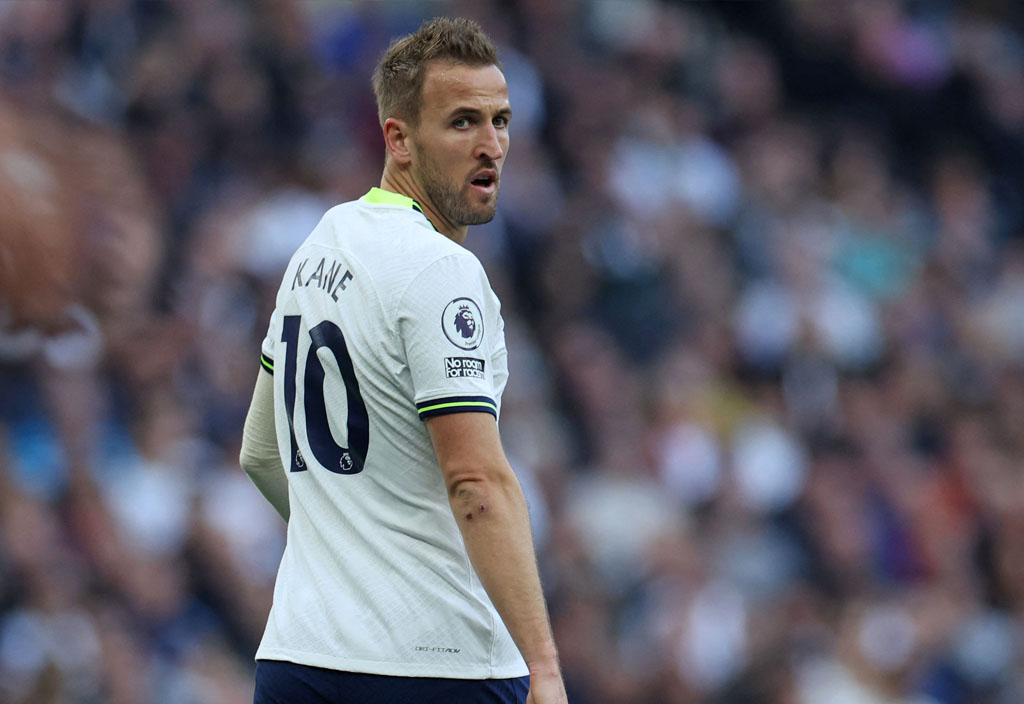 Everyone in the game understands that anyone can miss a penalty. It is certainly not something Kane will dwell on. In fact, if anything, the striker will use the disappointment as extra motivation to try and help Spurs achieve something special this season.