Antonio Conte has said that he is confident that Tottenham can have a strong second half of the season but admitted that the only issue that worries him is potential injuries to key players.

After a strong start to the campaign, Spurs’ form has been quite up and down since October, with the Lilywhites finding themselves falling out of the Champions League spots recently.

It is no coincidence that their dip in form came at a time when they started losing several key players to injury, particularly in attack, with the likes of Dejan Kulusevski, Lucas Moura and Richarlison spending a significant amount of time on the treatment table this campaign.

However, Conte insisted that he is relatively pleased with how his side fared in the first part of the campaign and said that he is optimistic that they will improve over the coming weeks and months as long as they avoid injuries.

“We have to continue and have the ambition to improve our level. When I speak to my players I always say if you want to try to improve everyone needs to have the target to improve and reach another level. If we can do it we will see a team that is going to grow. For sure, we have only one way to do it, to work.

“The only thing I ask is to keep fingers crossed and don’t have injuries because we don’t have a squad so deep to face many injuries. This is the only situation I am a bit worried bout. Otherwise, if I stay with the squad, all the players available, I think we can take the right satisfaction for us.” 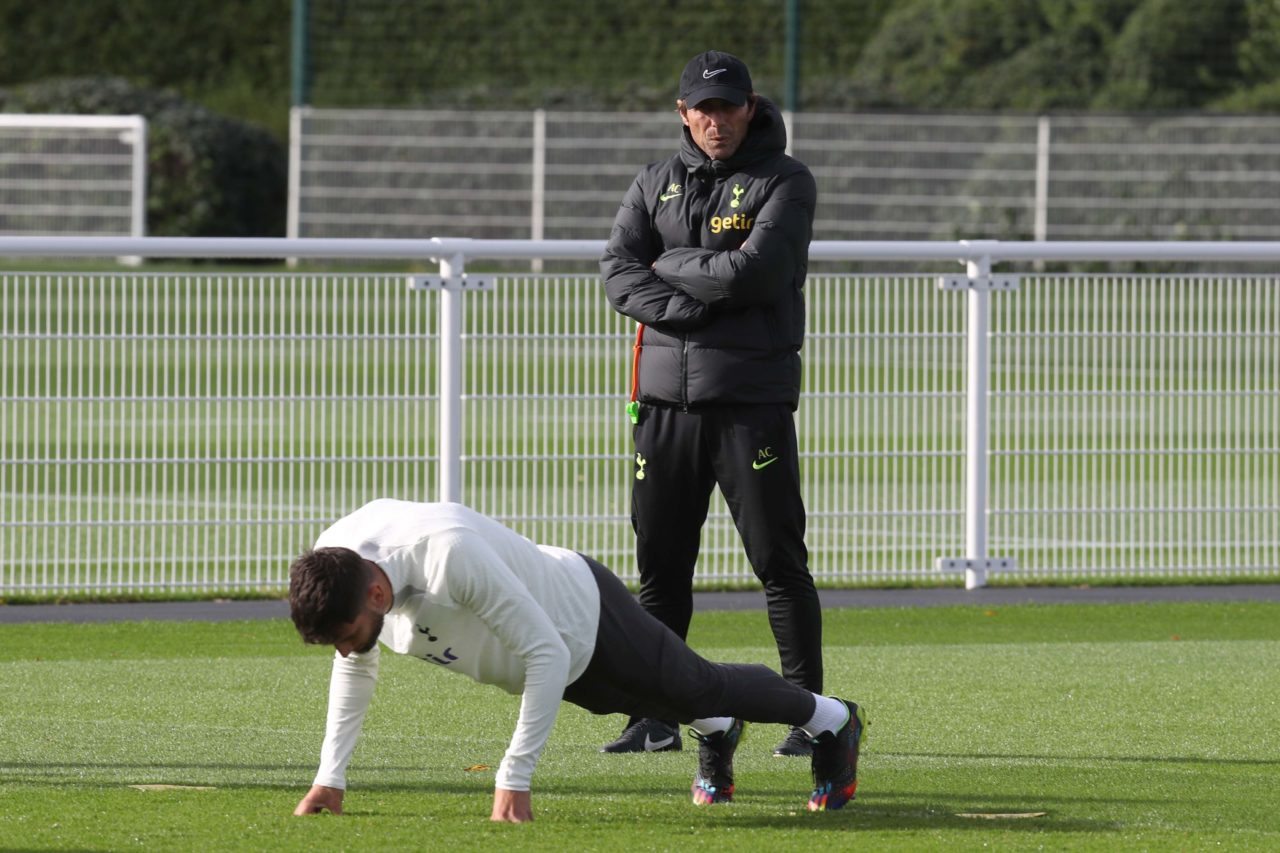 Spurs have been quite unlucky this season as barring Kane, all of our most important players, including Kulusevski, Son, Bentancur and Romero, have been sidelined at various points this season. If our first-choice eleven remains fit for the majority of what is left of the campaign, then we are more than good enough to comfortably finish in the top four.