Antonio Conte has revealed that he has called on his players not to be afraid to make mistakes and take responsibility on the pitch, even if things have not been going their way.

Tottenham have picked up just four points from a possible 15 on offer since the Premier League’s restart and currently sit six points off the Champions League spots ahead of tonight’s game at Fulham.

Their defensive record is particularly worrying, with the Lilywhites having conceded 31 goals so far this season, which is more than any other team in the top 12.

Tottenham have to turn their form around soon if they do not want to get left behind in the race for the top four, and Conte admitted that he wants his players to take responsibility and show ‘personality’ on the pitch.

“I don’t like when I have a player who doesn’t try to take a risk, only to protect themselves. I always say to my players you have to take the responsibility, to have the personality to play the ball in midfield, to play with the defenders, with the keeper, with the strikers to go in one-v-one. Don’t worry if you don’t beat your man, but you have to try.

“You have to try, you have to take the responsibility. I think this is the only way to progress, to improve. Then the mistake is part of football. I think in the last period we are paying a lot from this type of situation, but I don’t like to stay here and to cry. We have not to cry, or to complain or to find an alibi.”

Conte also remarked that it is not just the defenders who are responsible for conceding goals but rather the whole team, and admitted that his side seem to be lacking the stability that they had last season.

“We have to try to improve and to be honest with ourselves. I’m the first person in this type of situation… I am the coach, I have to improve my team. I’m the first person who knows we have to improve. Then I speak with the players. I have a group of players that are very smart, with great desire to work, but sometimes it’s not enough. We have to go into the situation with our head and our heart and then in this way I think we can do much better if I am to compare this season to last season.” 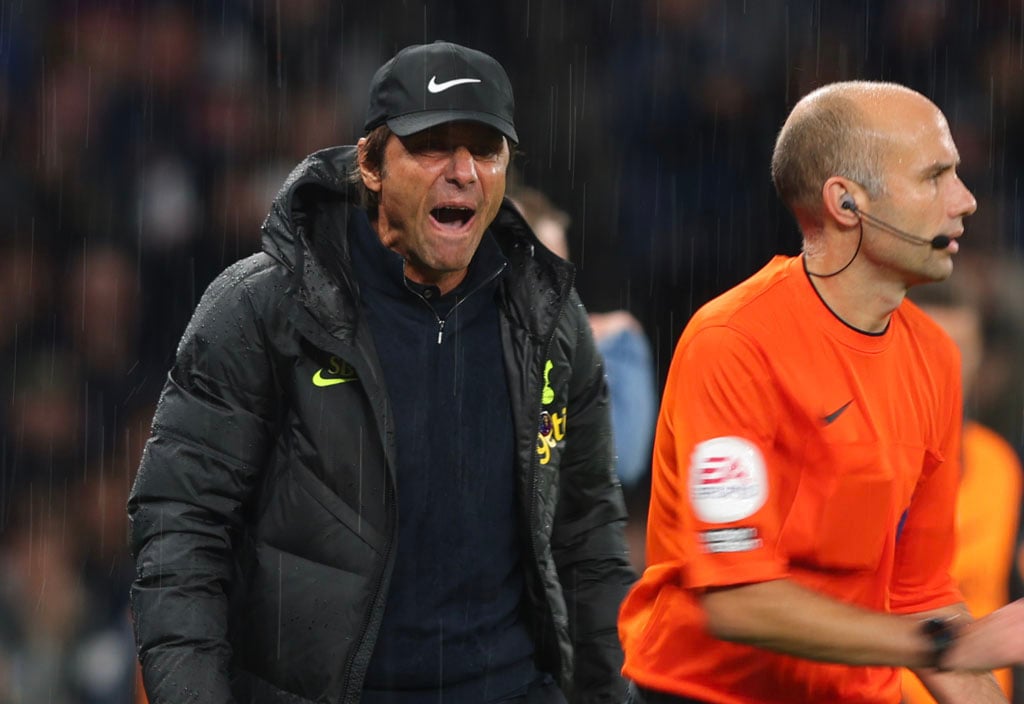 The performances against Arsenal and Man City, were by no means, terrible, but the problem is that those two defeats came on the back of other poor results. Unless we manage to turn things around quickly, the players will completely lose confidence in themselves and the current system, and it is difficult to see how Conte can come back from that.