Antonio Conte has insisted that the current 3-4-3 formation that Tottenham play is the one that is best suited to the characteristics of his squad.

Tottenham’s performances and results have been on the slide since October, with opposition teams seemingly having learned to counter Conte’s system better.

However, the Italian has been unwilling to make big tactical changes, although he has used a 3-5-2 on a couple of occasions when several of his forwards were out injured earlier in the season.

The 53-year-old has now suggested that Tottenham do not have the type of defenders who would be suited to playing in a back four and also suggested that the current formation allows him to make more use of the attacking talent at his disposal.

When asked about potentially shifting to a back four, Conte told Football.London ahead of the clash against Manchester City: “It could happen and the system depends a lot on the characteristics of the players, especially the defenders. To play four at the back, you need to have defenders with specific characteristics.

“Also, I think the most important area for us are the strikers. In this squad, I have to create a situation to support Sonny, Kane and Kulusevski or Richarlison.

“In some games, you can try to put Kulusevski as wing-back and the other wing-back is Perisic, who is a winger. I think that no other team plays with three strikers and one winger – and sometimes two wingers in Kulusevski and Perisic, as well only three defenders and two midfielders.”

Conte refuted suggestions that he is tactically inflexible, pointing out that he has often played with four at the back at his previous clubs, including at Chelsea and at Juvenuts.

“In my opinion, this is the best solution to exploit the characteristics of the players. In the future, probably we can try to change, but if we lose, I’m justified. OK?” 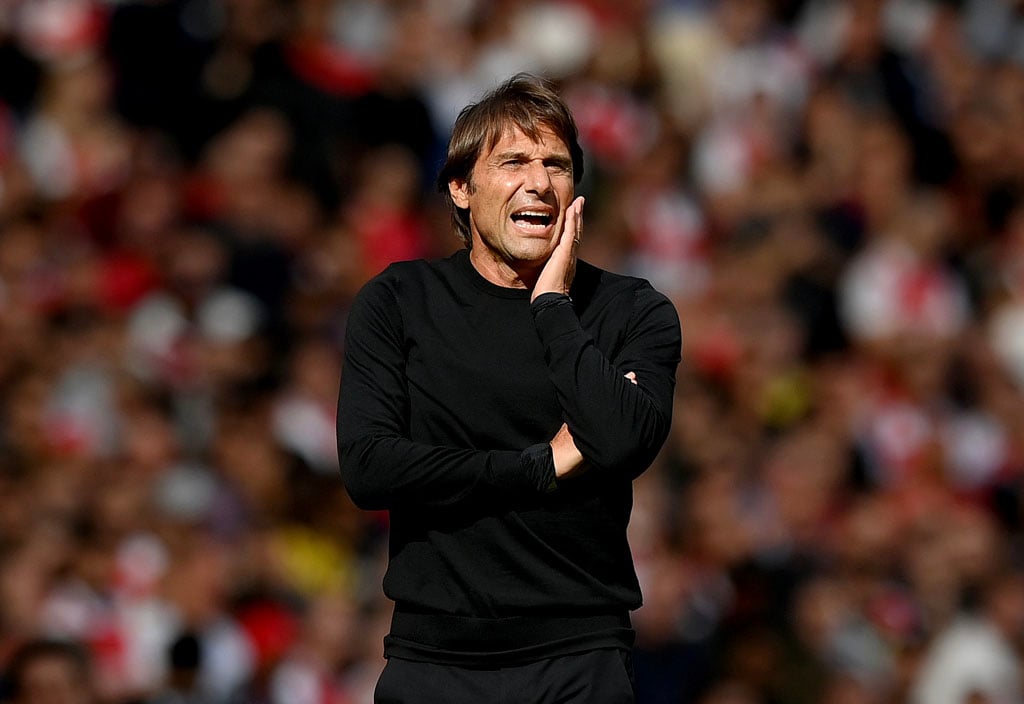 Conte’s point makes sense as the squad has been moulded to deploy a 3-4-3 or a 3-5-2. The likes of Sessegnon, Perisic and Doherty would not be best suited to playing as full-backs rather than as wing-backs while there are question marks over how the likes of Romero and Davies will be able to cope in a two-man central defence as opposed to a three.

Spurs did indeed switch to a back four in the latter stages of the match against City and individual defensive errors were clear to see, none clearer than Clement Lenglet’s mistake for their fourth which killed off the game.