Ian Wright praised Lucas Moura for the impact he had after coming on at half-time in Tottenham’s clash against Bournemouth on Saturday.

The first-half performance from Spurs at the Vitality Stadium left a lot to be desired, with the Lilywhites backline struggling to cope with the physicality of Bournemouth’s forwards. 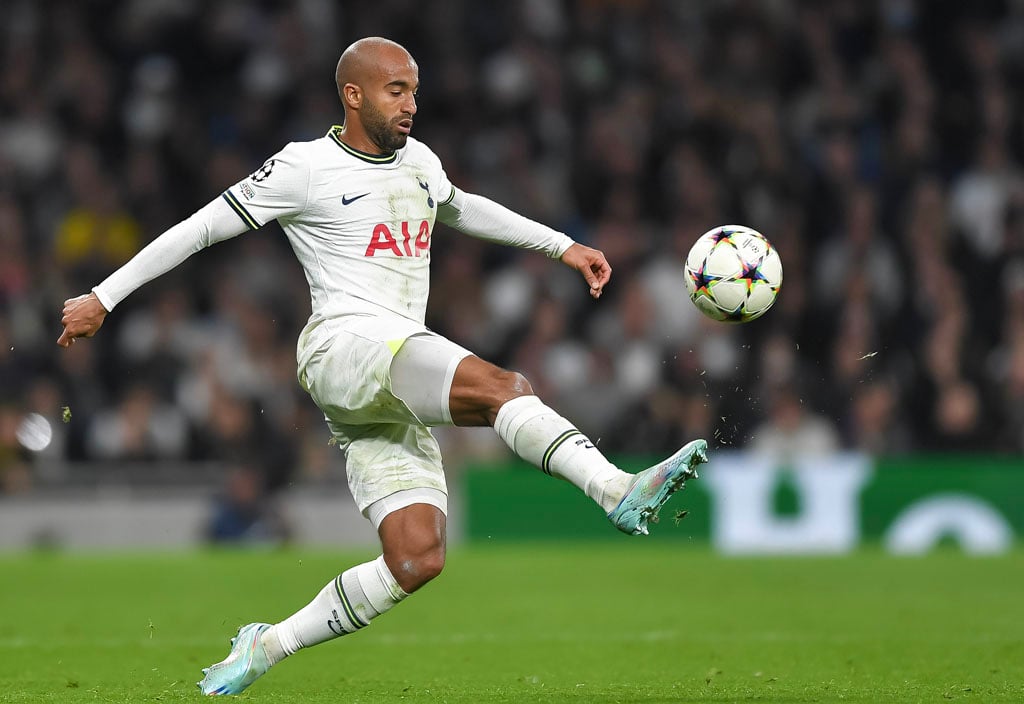 The home side went in with a deserved 1-0 lead at half-time and Antonio Conte responded by shifting from a 3-5-2 to a 3-4-3 at the interval by bringing Moura on for Oliver Skipp.

The second half started in the worst possible fashion for Spurs as the Cherries doubled their lead on 49 minutes but Conte’s men did not throw in the towel and instead grabbed the game by the scruff of the neck.

Tottenham had a lot more attacking thrust to them in the second half thanks to Moura’s directness, and the Lilywhites managed to complete a stunning turnaround, courtesy of goals from Ryan Sessegnon, Ben Davies and Rodrigo Bentancur.

Wright lavished praise on Spurs for their second-half display, stating that Bournemouth could not get near them.

The Arsenal legend said on BBC’s Match of the Day (29/10/22): “It’s like Sessegnon said, they passed it a bit quicker (in the second half and with a bit more confidence. This is what Tottenham can do.

“I know there is a certain style people want Tottenham to play. Watch this bit of play (one-two football to progress the ball forward after suffocating Bournemouth in possession). Bang, bang, boom! That’s what they started to do. Conte said that his team played with a bit more confidence.

“When they did that, then Bournemouth couldn’t get anywhere near them, then they started to drop off even more and Tottenham started to go at them. Moura, I felt when he came on at half-time, he did brilliantly well with Dier, the other substitute.”

Moura looked rusty against Sporting Lisbon in midweek but that was to be expected given his lack of match fitness. However, he certainly looked more like his usual self against Bournemouth.

In Kulusevski’s absence, I believe that the Brazilian becomes crucial as he is the only other player in the squad who looks to carry the ball and take players on.