Dejan Kulusevski has revealed that he was extremely nervous when he made his move to the Premier League following a difficult spell at Juventus but admitted that he is over the moon with how things have gone for him over the last 12 months.

Kulusevski deserved to pick up the Swedish footballer of the year award for 2o22 on the back of his stellar performances for club and country over the calendar year. 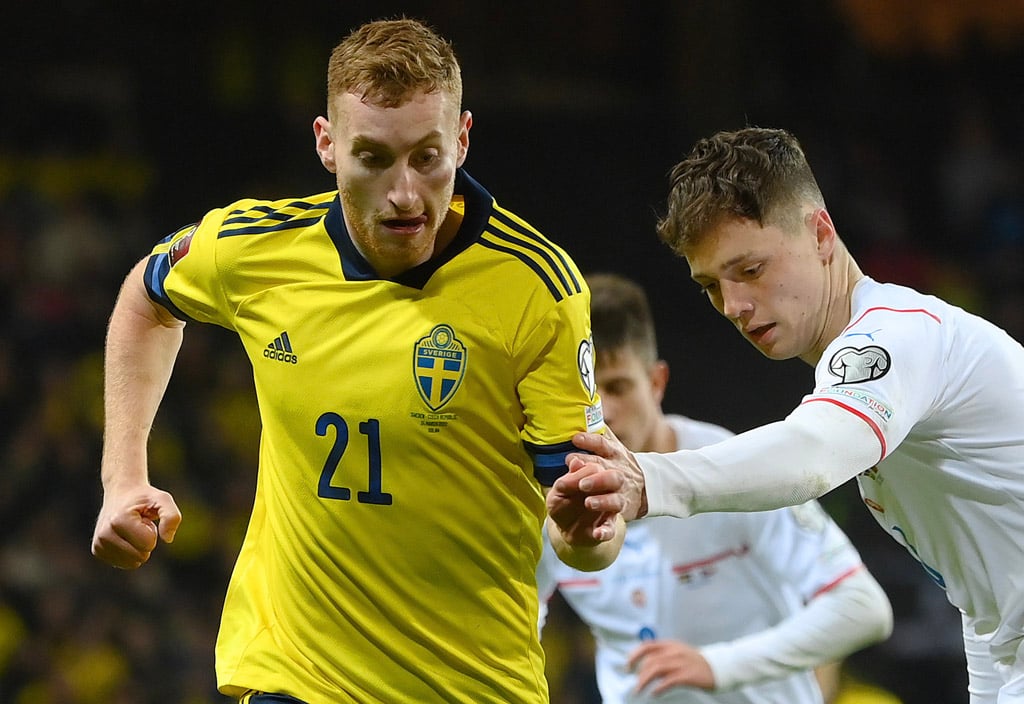 However, things looked very different for the 22-year-old this time last year as he was struggling to get into Juventus’ starting eleven and fulfil the promise he showed as a youngster.

Kulusevski told Aftonbladet (28/12/22 as relayed by Sport Witness) about his struggles in Turin: “In the second season, I started to doubt myself.

“This voice came in: ‘Maybe I’m not as good as I think’. It’s the worst things that can happen to a football player. Then you start to doubt all the decisions you make on the field. It was a difficult period, but it has made me stronger.”

The winger has 19 goal contributions in just 33 games for the Lilywhites since his switch 12 months ago (Transfermakt) and he admitted that things could not have gone any better for him in North London.

Kulusevski added: “I feel like I’ve never been better than now. That I’m in a fantastic place, both on and off the pitch. There will be bad times too. Things are currently going well in the national team and in the club, but I’m always ready in case it ends.”

The former Juve man revealed that he was quite nervous about adapting to the Premier League and praised Antonio Conte and the Tottenham hierarchy for bringing the best out of him.

He said regarding the move to Spurs: “I was nervous, terrified. It was a new league, the Premier League, where everything goes so much faster and everyone is much stronger. I had had a poor playing time at Juventus and didn’t know what I was going to do.

“Luckily, I came to a club that knew who I was, got a manager who had wanted me a couple of years earlier, as well as a director of football who brought me to Juventus.

“They knew what I was capable of. I will always be grateful to them, especially in the first month when they helped me a lot. After that, I just flew.”

Paratici and Conte both deserve plenty of credit for the Kulusevski and Bentancur deals as both players are now arguably worth more than three times what Spurs paid for them already (although the Swede is technically still on loan).

If we can find another couple of gems like that this January, there is no reason why we cannot challenge the best sides in the Premier League.