Antonio Conte has answered whether he would like to keep Clement Lenglet at the club after he faced the media ahead of Tottenham Hotspur’s match against Aston Villa on New Year’s Day.

Lenglet arrived in north London on a season long loan from Barcelona during the summer with Football.London reporting at the time that the deal did not include an option to make the switch permanent.

The French defender was named in Conte’s starting eleven for the Boxing Day clash at Brentford and provided the assist for Harry Kane’s header when he whipped a left-footed cross into the penalty area.

The 27-year-old has found himself in and out of the Tottenham starting eleven, with Ben Davies also receiving his share of game time on the left side of the central defensive trio (transfermarkt).

Conte praised the attitude of the defender and admitted that he was left surprised by Lenglet’s positive attitude after he sealed his move to Tottenham.

He told Football.London: “Clement is really good player. We are talking a player who played five years in Barcelona. When you play so many years in this type of club, it means you are a great player. He needed to put himself into a new challenge and when I spoke with him this summer, I was very clear with him, if you come with us and you deserve to play, you will play. I said I think you are a really good player with a good personality. I can tell you it was a big, big surprise for me in a positive way for his attitude, for his commitment, for his behaviour. He is not 100 per cent in the training session, he is 120 per cent if he starts or if he doesn’t start. We are talking about a really good player and our choice was really good.”

The Italian was asked about the future of the defender, to which he added: “I don’t know the situation about his contract. I can make an evaluation from what I see in the training and on the pitch and I can give my opinion. Then it is down to the club.” 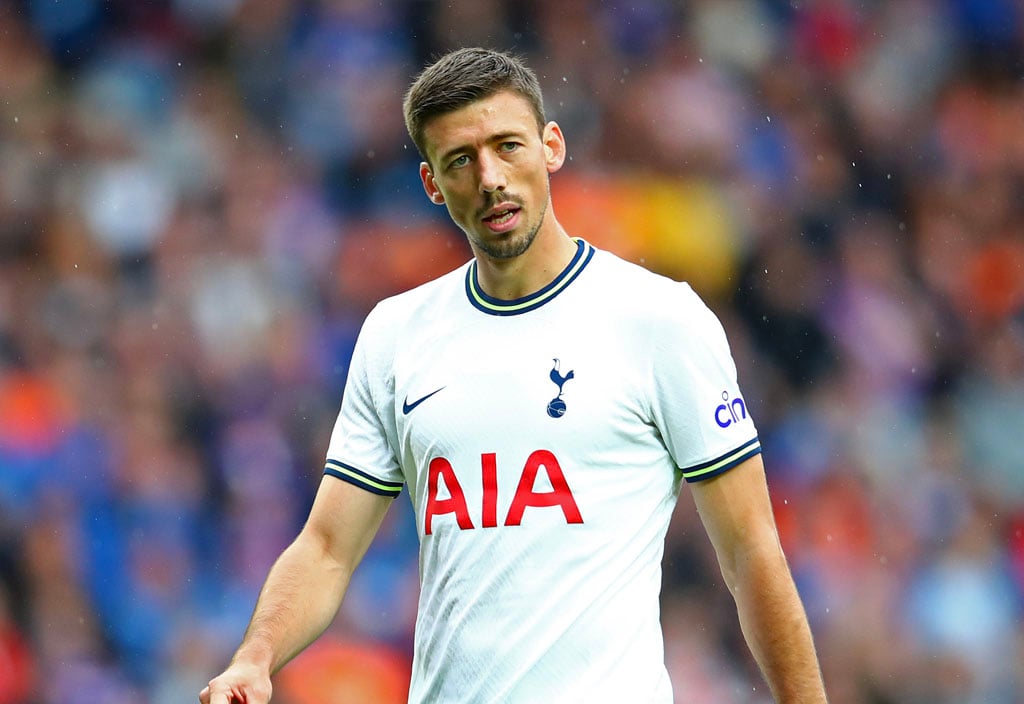 Lenglet has proven to be a solid addition to the Tottenham defence while there are still concerns on the right when Cristian Romero is not in the starting eleven, Japhet Tanganga and Davinson Sanchez have both proven that they are not a top four standard player.