Antonio Conte has admitted that Tottenham’s trip to Marseille on Tuesday is more important than their visit to Bournemouth this afternoon since Spurs’ Champions League hopes rest on the former.

Group D of the Champions League is wide open ahead of the final matchday as a result of Tottenham being held to a draw by Sporting Lisbon and Eintracht Frankfurt beating Marseille on Wednesday. 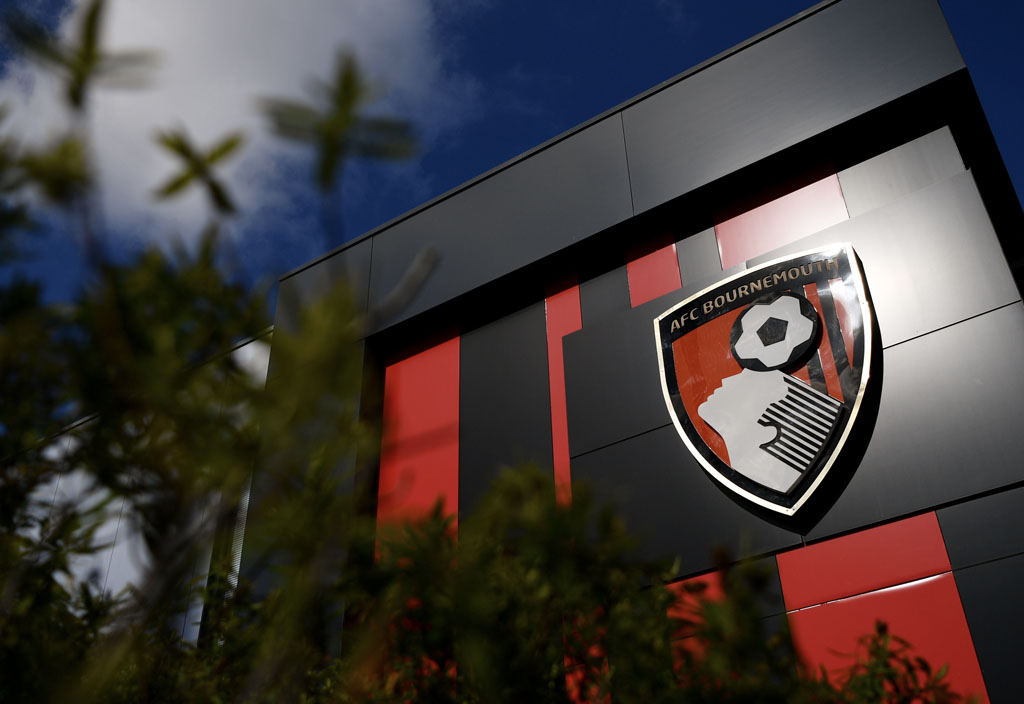 That means that all four teams still have a realistic shot of making it to the knockout stages, with Spurs needing a point away in France to seal passage to the next round.

Before that, the Lilywhites have a tricky away game at the Vitality Stadium this afternoon, and they will not want to fall any further behind the likes of Arsenal and Manchester City after suffering two back-to-back defeats in the Premier League.

However, Conte admitted that the clash against Marseille takes precedence for Tottenham, admitting his desire to go far in Europe this year.

The Italian told Football.London: “My reflection and what I think is that in the Premier League we have a lot of games to play in front of us.

“In the Premier League, you can have time to recover. In Champions League we are going to play a final.

“For this reason, my decision is to try to make the best decision to understand very well who are the players who are really tired because I don’t want to take a risk as for us it is a final for us on Tuesday. I try to make my best selection tomorrow as we want to have a good result against Bournemouth.

“It has to be important as we want to go and we want to bring Tottenham again in the right place in Europe. This is the most important thing not because in January we are thinking about the market.

“Honestly, in my mind, my hope is to only recover the players who are injured at the moment as it is vital to have all the players available.

“We know that we have just started the process to improve the squad and to go step by step and to face different competitions like Premier League and Champions League.

“It is important only for this because we want to give us satisfaction and especially after the big effort we did last season we want to continue in the best competition in Europe to bring Tottenham again in right place in Europe and also for our fans and for ourselves.”

The Champions League match on Tuesday is our most important match of the season until this point. So, one would not expect Conte to risk anyone against Bournemouth if they are not 100 per cent.

However, having said that, we are already five points behind Arsenal, who have a game in hand, we and cannot afford to slip any further behind. A third consecutive defeat in the Premier League will massively dent the players’ confidence.