Antonio Conte has been speaking to the press (via Football.London) today and has reiterated his support for Tottenham Hotspur star Heung-min Son, despite his poor form this season.

Son has just six goals and two assists in 24 appearances this term, with just four of those goals coming in the Premier League (Transfermarkt). 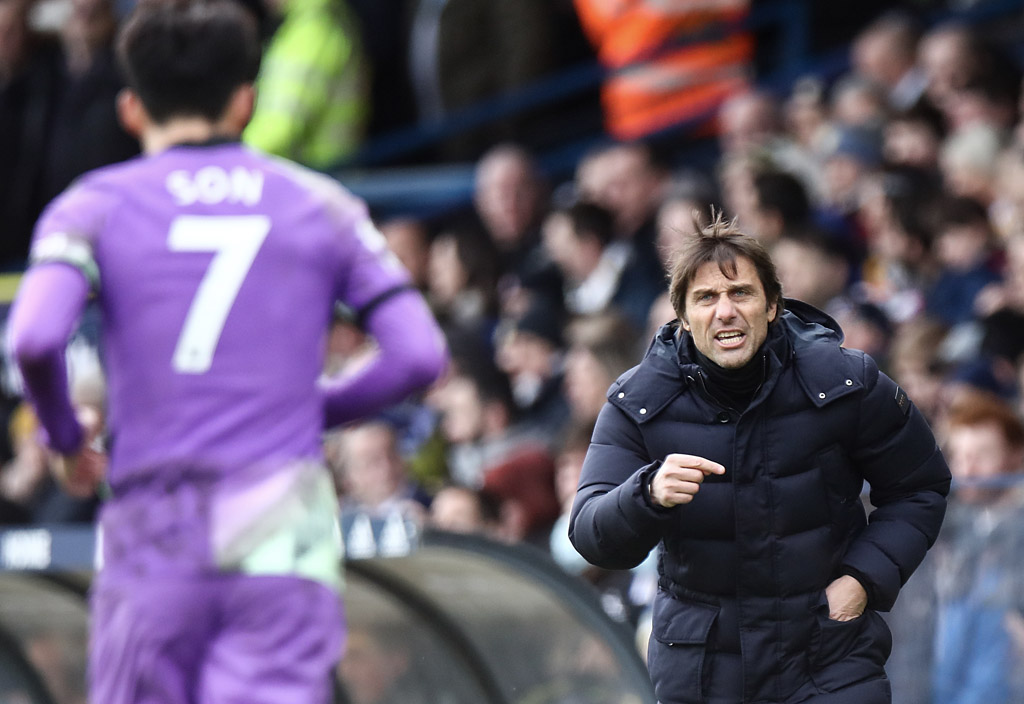 This form is in stark contrast to the South Korean’s campaign last year, where he finished up as the Premier League’s Golden Boot winner, having scored 23 league goals in the 2021/22 season (Transfermarkt).

His performances have seen many Tottenham fans call for the 30-year-old to be dropped from the starting line-up, but Antonio Conte appears to be keeping faith in the attacker in the meantime. How long that faith will last remains to be seen.

In his chat with the press, Conte has revealed what he sees from Son in training and how he is working to support the player through this difficult period in the hopes of getting him back to his best.

He said: “For sure if we talk about Sonny, last season he scored 25 goals. This season he’s not scoring so much. For us, it’s not good news because we count on his goals. Then we are talking about not robots, about a person a human.

“I’m the first to hope that Sonny starts to score with the pressure or without the pressure. This is football. We have to try to face the situation with the players. The most important thing I see during the training session and games is that Sonny tries his best.”

It’s really upsetting to see Sonny struggle the way he is this year, and I can’t really work out what it is that’s changed from last season. It’s a tricky one because Conte has to pick players based on form, but then when Sonny is at his best, he is unplayable. How long can we wait for his bests form to return, though?