Antonio Conte has remarked that he does not want to loan out the young players at his disposal as he sees them playing an important role in the upcoming months, with his side still involved in three competitions.

Conte was without several key players for his trip to Crystal Palace yesterday, with Rodrigo Bentancur, Richarlison, Dejan Kulusevski and Lucas Moura out injured while Yves Bissouma was suspended for the clash after picking up five yellow cards. 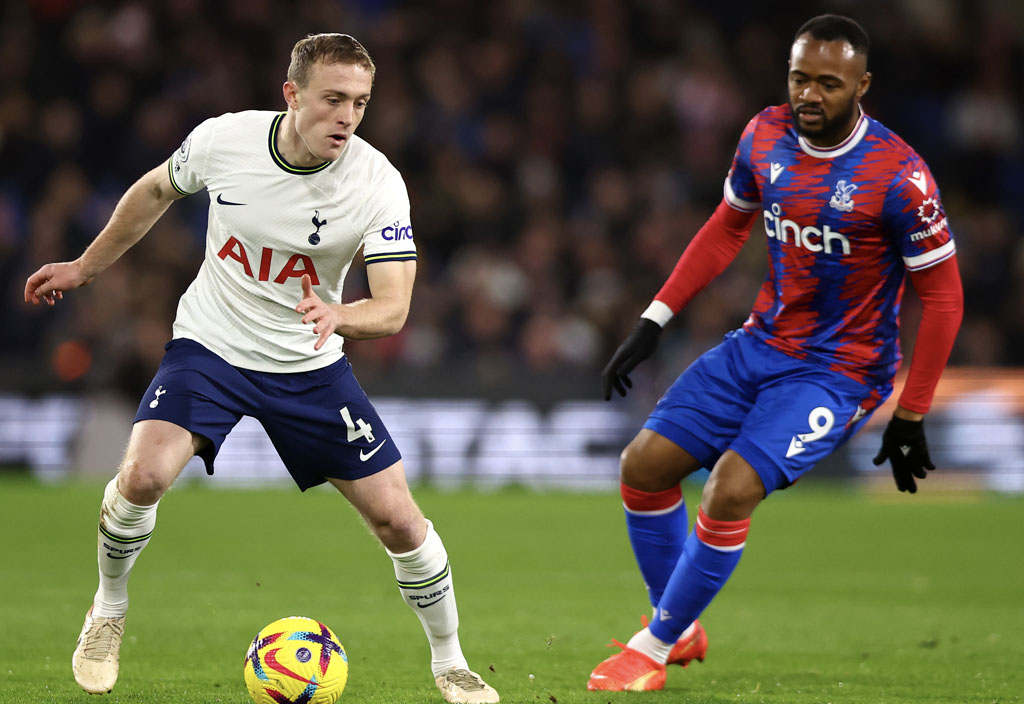 That meant that the Tottenham head coach had to turn to some youngsters at Selhurst Park and they certainly did not disappoint as the away side emerged with a comfortable win.

Oliver Skipp put in a solid display in the middle of the park on his return to the starting eleven while Bryan Gil was heavily involved in many of Tottenham’s attacks, picking up the first assist of his Premier League career.

In addition, Pape Matar Sarr also showed his composure and quality in his 25-minute cameo off the bench while Harvey White also came on for a few minutes to help the away side close out the game.

Conte insisted that these players could have an important role to play in the second half of the season, having worked closely with him and his coaching staff during the mid-season break.

The Italian told Football.London after his side’s 4-0 over the Eagles: “We exploited the period of the World Cup to work with these young players to improve themselves under the tactical aspect and physical aspect.

I think it would be quite short-sighted to hang on to the likes of Bryan Gil, Pape Sarr and Djed Spence, particularly if we do make additions up front, at right wing-back and potentially in midfield as these players are realistically not going to get much game time. It would be in our best interest for these players to play regularly so that they continue developing.