Antonio Conte has admitted that this season has been more challenging than any other, owing to the variables that have arisen as a result of playing the World Cup in the middle of the campaign.

The 2022 World Cup in Qatar proved to be an extremely entertaining showpiece and perhaps served as a much-needed distraction for Spurs fans on the back of the club’s struggles in the month and a half leading up to the tournament. 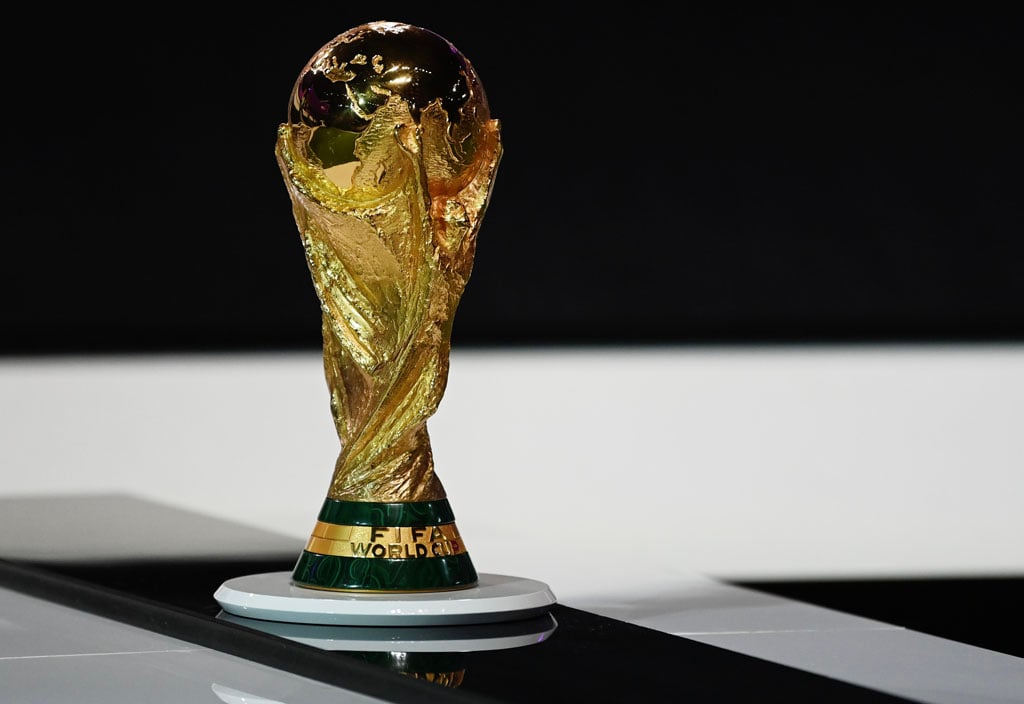 The Lilywhites were one of the most affected clubs across Europe, having a total of 11 players being involved in Qatar (apart from Joe Rodon who is out on loan), with three players in Ivan Perisic, Hugo Lloris and Cristian Romero making it to the final four of the competition.

It perhaps does not come as a surprise that the Lilywhites have been sluggish since the restart with one win and one draw in their two matches so far.

When asked about the difficulty of having to cope with the World Cup, Conte told Football.London: “For us, it’s always difficult. Then the judgement about the manager, depends on the result. It’s normal.

“Then, if you ask me, about this season when we’ve started pre-season when many of you ask how do you manage this season because many players are already thinking about the World Cup and then the first step will be to try and find the solution, to find a way to push the players in the right direction before the World Cup.

“Now, after the World Cup, the question is about the players being mentally tired, physically tired and which is the way the manager has to face it. This is our problem, every problem is for the manager because we have to face the situation because it depends on the result.

“You can work in the best possible way to find the right solution but it still depends on the result, but it also depends on the situation that many, many coaches didn’t want to face in this season because at the start of pre-season we said that this season will be really, really strange for everybody, we don’t know what will happen and blah, blah. That’s true, eh?

“The problem is that someone has already forgotten the difficulty of this season because it will be a strange season, a really, really difficult season for everybody, not only for us.”

It is important for fans not to overreact to a couple of bad results. The restart must essentially be treated like the start of the campaign, and it will likely take around five games for teams to get into the stride, which is why we have seen some crazy results across the Premier League over the last week.