Tottenham assistant head coach, Cristian Stellini, revealed today that the FA Cup match versus Portsmouth this weekend could present an opportunity to rest Harry Kane, but Spurs only have three fit forwards and will have to use them.

However, the Italian, who stepped in for Antonio Conte after the tragic passing of his former teammate Gianluca Vialli, didn’t close the door to Kane playing some part. 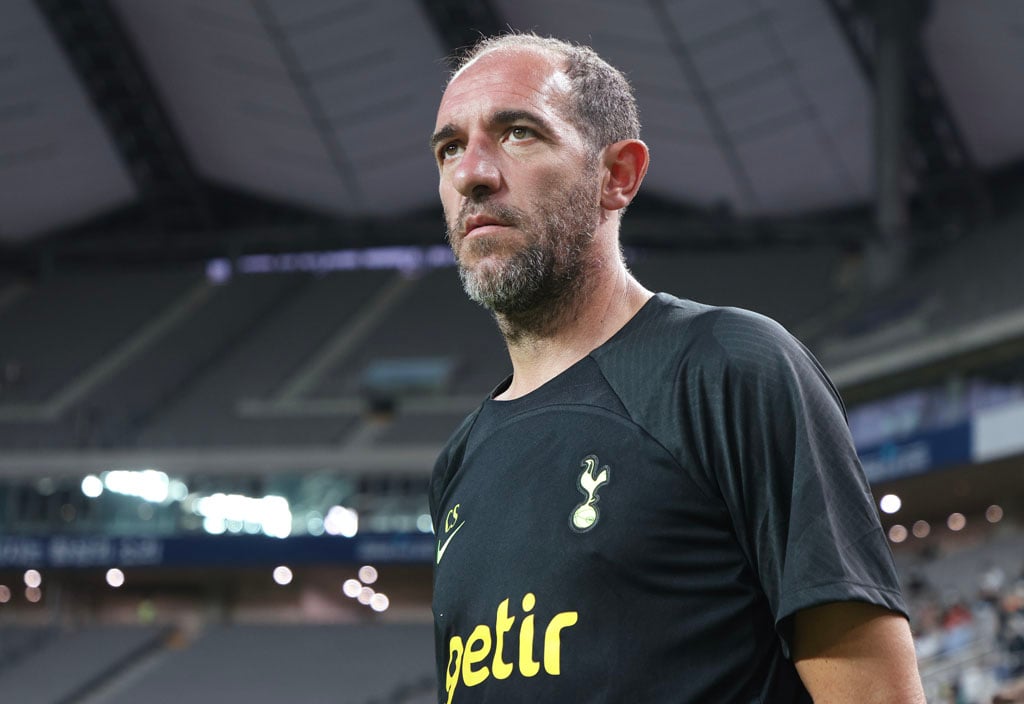 Stellini was keen to point out that Tottenham do not have many players up front and have to treat the cup match against Portsmouth with respect. Spurs currently have Richarlison, Lucas Moura, and Dejan Kulusevski out injured, while even Dane Scarlett and Troy Parrott are out on loan.

Tottenham are already out of the Carabao Cup, so the FA Cup represents the last realistic chance for silverware this season, with Spurs’ last trophy coming way back in 2008.

When asked if Kane could play, Stellini said (Football London): “Could be an opportunity to give him a rest but we don’t have many players. We have to choose the player in the front line and it’s an important cup and an important match.”

Dan Kilpatrick reported that Stellini added: “The choice is compulsory… We have three [fit] strikers at the moment & we’ll use them.”

I suspect that Harry Kane will start on the bench and enter the action only if Tottenham are struggling. Heung-min Son will start as a striker to play him into form.