Dejan Kulusevski has claimed that he is determined to keep improving as a footballer and continues working hard on his weaknesses in training.

Not a lot of fans or pundits expected Kulusevski to have the kind of impact that he has had at Spurs when he made the switch from Juventus 12 months ago. 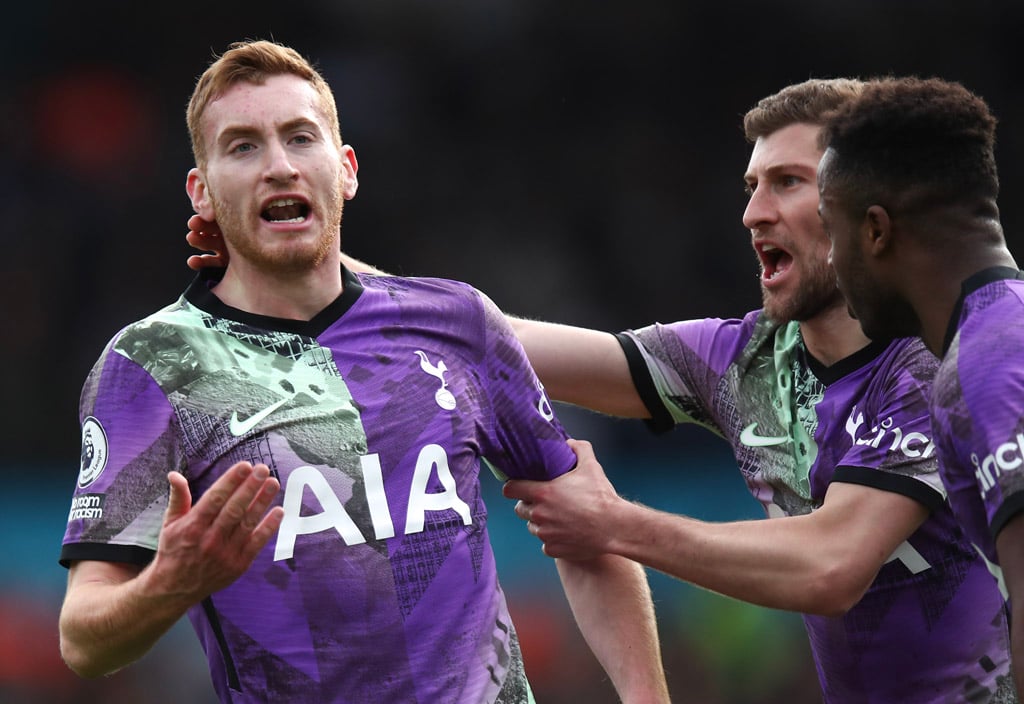 It did not take long for the winger to make himself undroppable and he has become as important to the Lilywhites as Harry Kane and Son Heung-min, having registered 19 goal contributions in just 33 appearances (Transfermarkt).

Despite all the strengths he possesses, the former Juve man, who was voted Sweden’s footballer of the Year for 2022, admitted that he is keen to work on his right foot and his heading ability.

He told Tottenham’s matchday programme (as relayed by Football.London): “The thing with football is you can always improve every aspect. The things I aim to improve on are things like my right foot and I have to get better with my head, heading-wise. Those are the first two things I think about.

“But then, you always want to get fitter, eat better and to have better discipline, to have two or three good weeks where you only eat good things, and you go to sleep at the right time because then everything else will be much easier.

“In the last few weeks, we have worked a lot on the running aspect, going in the gym and so the body could be in a really good place, and we could work more on things with the ball like shooting passing my right foot and heading.”

Kulusevski has had more than his fair share of injuries this season and the Swede admitted that he was desperate to get back to action as quickly as possible when a hamstring problem kept him out for a month back in October.

Speaking about that injury episode, he said: “It was a very important month, there were a lot of big games and we were in the middle of the Champions League group stage – so I couldn’t be calm.

“The thing with me is, when I got injured and was told I would be out for two or three weeks, I was like ‘I’ll be back in one week’.

“In my mind, I was like, ‘no, I’m going to be back faster than anyone thinks’. So I have to learn to take the time that (recovery) needs, | can’t rush these things, I’m not a machine.

“Even if I wanted to play before, it was not possible, so it was a very frustrating time. That’s the thing I have to learn and get much better at. I have to respect the doctors and everyone.

“I’m happy though that the team did very well in that period and we’re through in the Champions League so it will give me the chance to play in it, I hope, in February. I’m very happy with what I saw.

“I then came back with a lot of energy and I’m happy that I got to play a part In the last couple of games before the break. Being injured is the most boring thing as a football player.”

Kulusevski has a bit of Harry Kane about him personality wise, in terms of his mental strength and his desire to keep improving.

It is that appetite to constantly get better that has made the England captain a world-class striker, and the Swede certainly has the mental, physical and technical attributes to become one of the best attackers in the world over the coming years.