Former England manager Sven-Goran Eriksson has named Tottenham Hotspur striker Harry Kane as the one player he wishes he had during his reign in charge of the national team.

Eriksson took over as England boss in January 2001, taking the Three Lions to three major tournaments before leaving the post in July 2006. Of his 66 matches, Eriksson won 39, with only 12 defeats during his tenure (Transfermarkt).

During that time, England’s so-called “Golden Generation” – including players such as David Beckham, Michael Owen, Paul Scholes, and Wayne Rooney – failed to make it past the quarter-finals of a major tournament.

England’s new generation has fared far better. The current crop of players, under Gareth Southgate, reached the semi-final of the 2018 World Cup, and were beaten in the final of Euro 2020.

A key component of that success is down to Spurs’ star striker and England captain Harry Kane. The marksman is closing in on the all-time England goalscoring record, with 50 goals in his 73 appearances since his debut in 2015 (Transfermarkt).

Speaking to BoyleSports, Eriksson claimed Kane could be the key to England finally lifting a trophy, and revealed he is the one player he wishes he could have had in his own England side.

He said: “If there was one player I’d love to have playing for me from this current England team, it’s very easy, Harry Kane. He is a golden goalscorer, wherever he plays and you always need that.

“He’s not only a goalscorer, he’s a target player, he can make assists, he’s big, he’s a good header, good feet, he’s strong, not the quickest in the world but he’s quick.

“He has everything and he could be the one who wins the World Cup for England and maybe he’ll be the top goalscorer at this World Cup.

“Every team needs a player like that. It’s only one of them, he’s very special. I like him and I suppose he will be one of the most important players for England.

“We had a midfield of Beckham, Scholes, Gerrard, and Lampard. You don’t want to rest any of those, then you have Owen, a born goalscorer, and Rooney of course.

“For the team we had at the time, 10/11 extremely good players, but if you had injuries, 1, 2 or 3, you struggled to find quality in number 13, 14 and 15, but that’s what England have today, I think in every position they have an extremely good bench of players.

But to have another Kane? They don’t…”

The current pool of players England have to choose from is brimming with quality, especially in attacking areas. The problem is, and always has been for England, in combining those talents to take the national team to the next level.

More than ever, England are going to rely on Kane at this upcoming World Cup, and we’re going to need him to be on top form if we stand a chance of getting anywhere in this tournament. 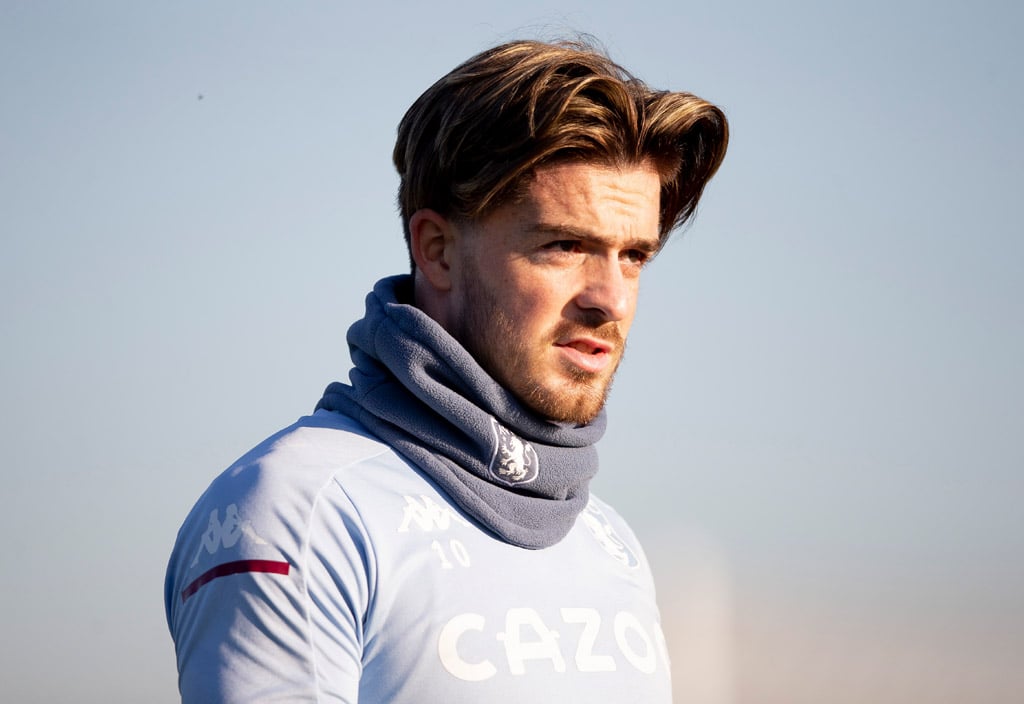