There is plenty of uncertainty surrounding if and when the Premier League season will resume at the moment.

Although the season has been suspended indefinitely until further notice, the FA and the Premier League have reiterated their commitment to playing the season out (Mirror).

Reports claim that all top flight clubs stand to lose out on a substantial amount of revenue if the season is voided (Daily Mail).

However, the public have been hearing contrary reports in recent weeks with La Liga president, Javier Tebas hinted that the Premier League could be back by the end of May(ESPN), while Udinese director, Pierpaolo Marino has said that the season could be voided (Sport Italia via Football Italia).

Former Sunderland striker Kevin Phillips has suggested one radical change to be put in place if the season does resume is to allow teams to use five on-field substitutes per match.

He felt that a change like this was necessary given the extraordinary circumstances we are deadline with.

Speaking to Football Insider about the radical proposal, the former England striker said: “I think it is a sensible idea. We are living in incredible times so you have to make allowances and big decisions.

“Change it from three to five subs so you can change half of your team. For me, that is just common sense for the sake of four weeks. Do it.

“We hope a crisis like this will never happen again – it is a bizarre scenario. Anything we can do to help get the season finished and it that means five subs, so be it. I am certainly in favour of that.”

I can see the logic of the idea as we might have to take steps against injury prevention given that we will be asking players to play every few days, just after they’ve come from an extended break. However, changing the rules in such a drastic way will be quite a farcical move as it will completely change the nature of the competition and will serve as an advantage for teams with lower fitness levels. 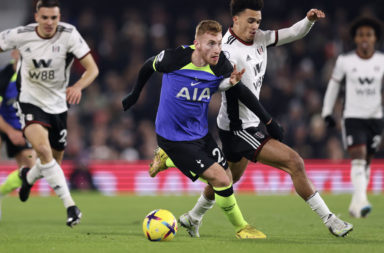 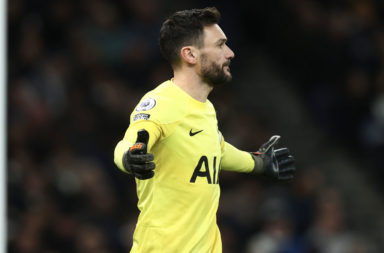