Fabrizio Romano has insisted that rumoured Tottenham Hotspur target Kim Min-jae will not leave Napoli in the January transfer window.

The central defender has been linked with a move to north London, with CalcioMercatoWeb reporting earlier this week that Tottenham are among a host of clubs keeping an eye on the South Korean following his impressive start to life in Serie A. 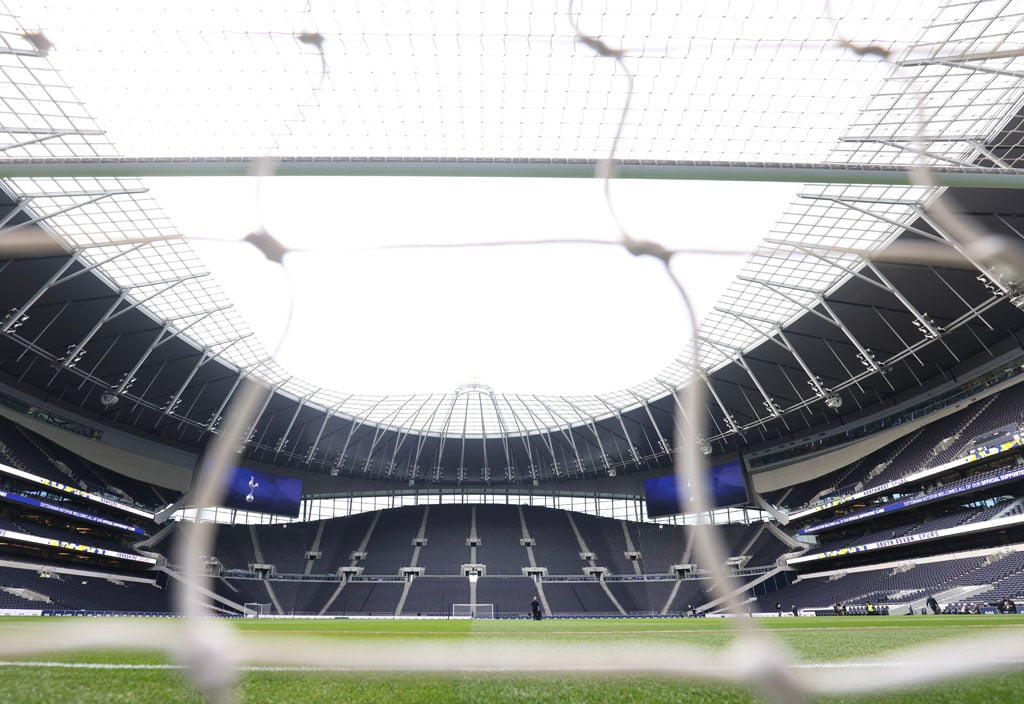 Napoli director Cristiano Giuntoli has previously confirmed that the 26-year-old has a release clause in his contract, which will be active for 15 days during next summer’s transfer window (Fabrizio Romano).  La Gazzetta dello Sport claim that the clause stands at €50m (£43.4m).

Romano has revealed on Twitter that Napoli are already planning to offer the defender a new contract next year, despite only having joined the Italian outfit from Fenerbahce in the summer.

No chance for Kim Min-jae to leave in January, despite rumours. He’s gonna complete the season with Napoli as Khvicha Kvaratskhelia. 🔵🔒 #Napoli

Napoli are preparing new contracts for both Kim and Kvara as they hope to extend both agreements in 2023. pic.twitter.com/syUvd6nRgq

Kim Min-jae has been linked with a move to Tottenham since his days when he was playing his football in China.  There is no doubt that Spurs need another couple of central defenders over the next two transfer windows with Davinson Sanchez still too error-prone and Clement Lenglet’s loan deal having no option to make the switch permanent. 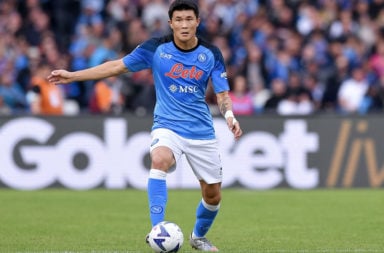 Report: Serie A club want to tie down Spurs target to ward off PL interest