Fabrizio Romano has suggested that Tottenham Hotspur would need to submit a big offer if they wish to sign Villarreal winger Yeremy Pino during the January transfer window.

Pino has developed considerably since breaking into Villarreal’s senior side aged 18 just over two years ago. 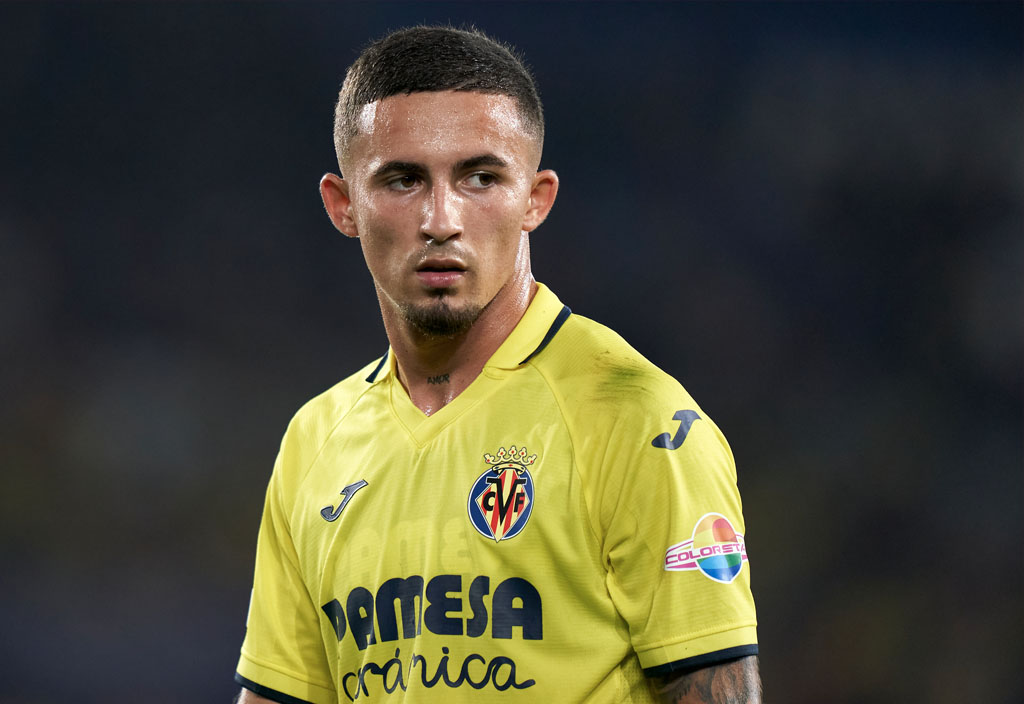 The versatile winger, who can play in either flank and has also been used up front by the La Liga side, has been capped seven times for Spain, and is part of Luis Enrique’s 26-man squad for the World Cup in Qatar.

The Sun revealed back in October that the 20-year-old is on the radar of Tottenham’s North London rivals Arsenal, with Mikel Arteta’s men said to be contemplating an offer for the player in January.

The report added that it would take an offer in the region of £25m to tempt Villarreal into selling the versatile forward.

Romano has now said that he has also heard about interest from Spurs and Chelsea in Pino but he suggested that the Yellow Submarine will not let the youngster go mid-season unless they receive a substantial offer.

The journalist told CaughtOffside: “I’m aware of some recent Tottenham and Chelsea transfer rumours and I can say it’s normal that many clubs in England including London clubs are following Yeremi Pino.

“He’s a top talent and he’s represented by Stellar Group which is super strong in Premier League. At the moment there are no advanced talks yet, we will see in 2023; I’m not sure he’s going to leave in January unless a big proposal arrives.”

There have not been too many reports over recent months linking Pino with a move to Tottenham. So, if the 20-year-old is on Fabio Paratici’s and Antonio Conte’s wishlist, he likely ranks a fairway down the list. Having said that, he would be a decent replacement for Bryan Gil if Spurs loan out the former Sevilla man in January.