Fabrizio Romano has revealed that the race for Tottenham Hotspur target Josko Gvardiol remains open ahead of the January transfer window.

Spurs were linked with several left-sided centre-backs over the summer, including Gvardiol (Football.London) but the North London club ended up signing Clement Lenglet on a season-long loan deal from Barcelona instead. 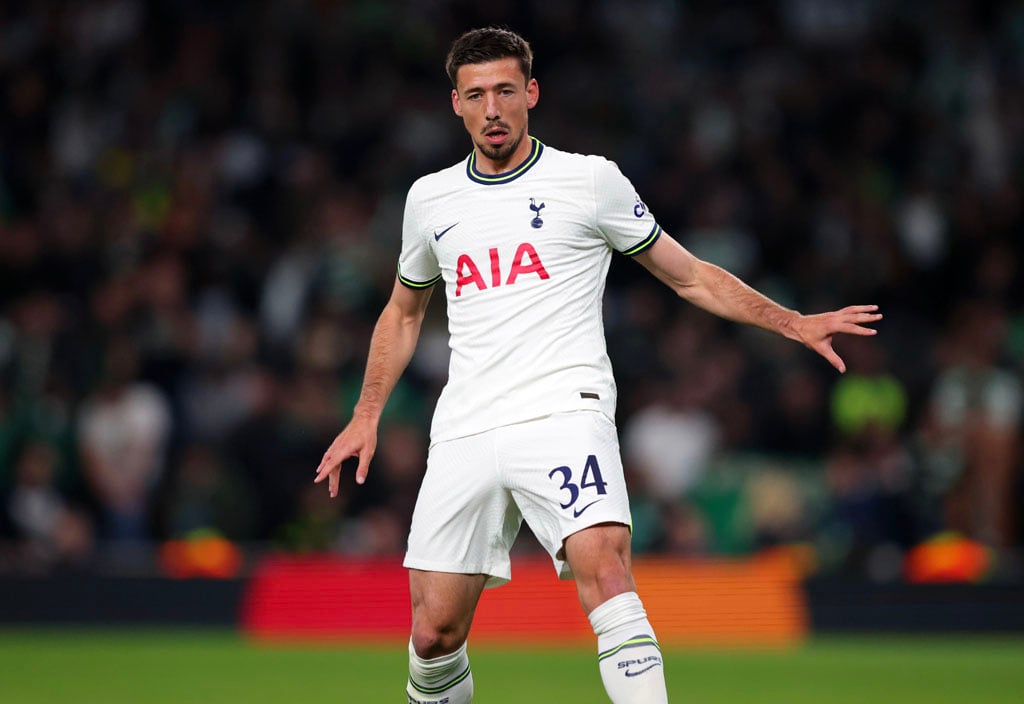 Calciomercato.it reported back in September that Spurs could reignite their interest in the RB Leipzig star in January but they added that Antonio Conte’s men could face competition for the centre-back from their London rivals Chelsea.

Alasdair Gold stated on his YouTube channel a couple of weeks ago that he believes Graham Potter’s men are the favourites to snap up the Croat and added that Manchester City were also eyeing a deal for the 20-year-old.

Romano has now confirmed that the Blues remain keen on signing Gvardiol but he added that a deal to take the Leipzig star to Stamford Bridge is far from done.

When asked about the centre-back, the journalist told CaughtOffside: “Chelsea are interested and have been since last summer. They wanted him for 2023 in an €80m deal plus add-ons but Leipzig refused.

“At the moment I’m told Chelsea remain interested but there’s still nothing agreed; the race is open, nothing will happen now as he’s 100% focused on World Cup.”

Gvardiol seems to be more sought after by the top clubs in Europe than Alessandro Bastoni, who might prove to be cheaper than the Croat even if he signs a new deal with Inter. That is why the Italian international might be a more realistic target for Spurs next summer than the Leipzig star.