Tim Sherwood has argued that Tottenham Hotspur should steer clear of Cristiano Ronaldo, insisting that the Portuguese superstar would not get into Spurs’ starting eleven.

Ronaldo’s second spell at Manchester United ended in sensational fashion after the forward took it upon himself to give a public interview hitting out at the club. 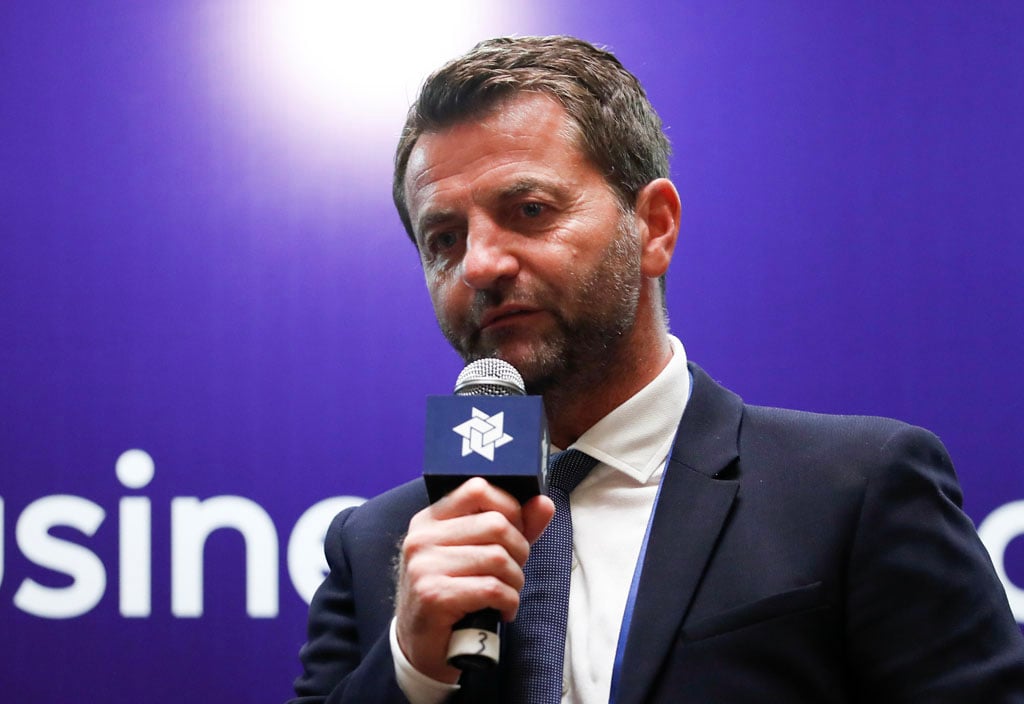 In an interview with Piers Morgan Uncensored, the 37-year-old took aim at the Man Utd owners, Erik Ten Hag, the young players at the club, and some of the pundits who have been critical of him.

The Red Devils announced on Tuesday evening that they had reached an agreement with Ronaldo to terminate his contract, with the forward thereby leaving the club with immediate effect. That means that the five-time Ballon d’Or winner is now a free agent and is able to sign for any club.

Sherwood suggested that a move to Antonio Conte’s side would not suit the forward as he would want to be the main man at his next club, which would not be the case at Spurs as Harry Kane would be ahead of him in the pecking order.

Asked if Ronaldo would be a good addition for the North London club, the former Spurs interim head coach told Stadium Astro: “Depending on what I had, with the current squad? No, no. He wouldn’t play. Where would he play?

“Your problem then is when he doesn’t play. He’s not going to roll his sleeve up and prove to the manager that he can.

“He doesn’t want to play bit-part. He wants to be the main man. He has been the main man during his career.”

Despite Ronaldo’s brilliant goalscoring prowess, Conte’s system cannot function with a forward who does not contribute off the ball and who roisterers as few pressures per 90 minutes as the Portuguese superstar does. That is why Spurs and most top teams in Europe will steer clear of Ronaldo unless he accepts a bit-part role.