Tottenham Hotspur recently lost one of their brightest talents in their academy ranks when Luis Binks decided to swap North London for Canada.

Binks did not make a senior appearance for Tottenham but had been training with the first team.

The Gillingham-born product revealed that he was involved in a bust up with experienced defender Jan Vertonghen during a training session at Hotspur Way.

Binks recalled an incident in training where both he and the Belgian challenged for the ball with the youngster having decided to go in at full steam to the anger of Vertonghen who launched a foul-mouthed assessment of the academy player.

Moments later a similar challenge happened which left Vertonghen on the floor and he refused to shake Binks’ hand for a lengthy period after, with the former Ajax man deciding to remind him of the challenge which injured him.

Binks told the Daily Mail: ‘My first training session at Tottenham, I was only 16, there was a 50-50 and I went in with Jan Vertonghen,’

‘I went in hard – but fair, I think – and he got up and shouted at me, “You f***ing idiot”. Literally, 20 seconds later, the same 50-50 challenge came along… I went in full blooded again and he rolled his ankle.

‘He went mental. For six months he wouldn’t shake my hand. He’d just laugh and say, “You’re that kid who did me!”.’ 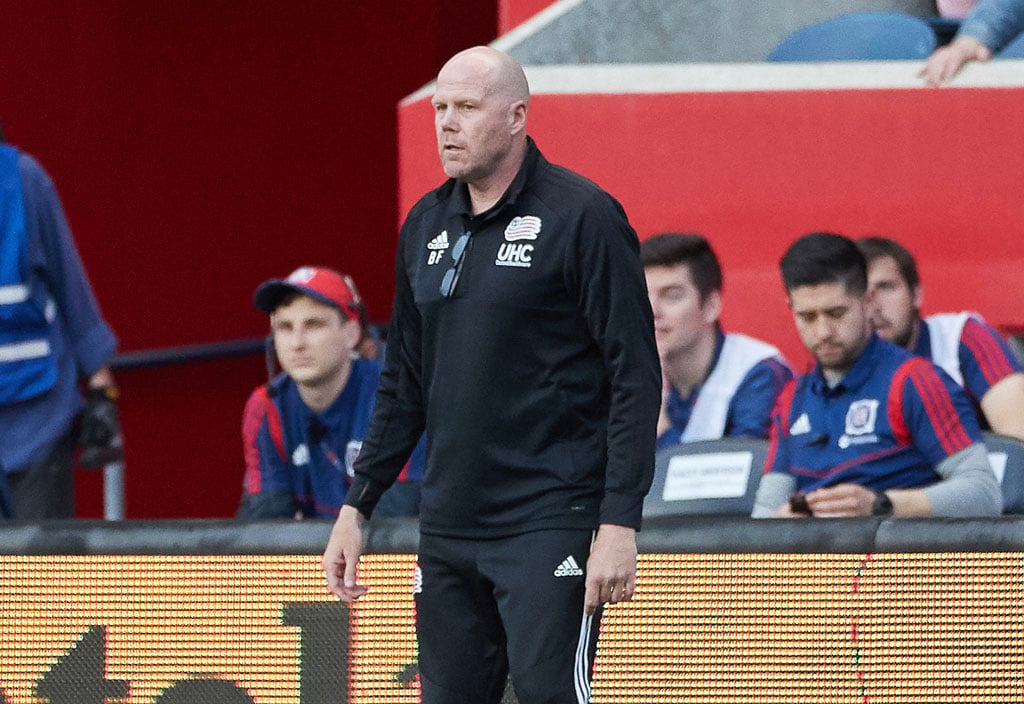 Pundit claims Tottenham duo could be ‘next Vertonghen and Alderweireld’