Premier League side Brentford have confirmed the signing of former Tottenham Hotspur academy player J’Neil Bennett, after the youngster was released by Spurs in the summer.

Bennett came through the ranks at Tottenham after initially being picked up by Queens Park Rangers as a youngster. 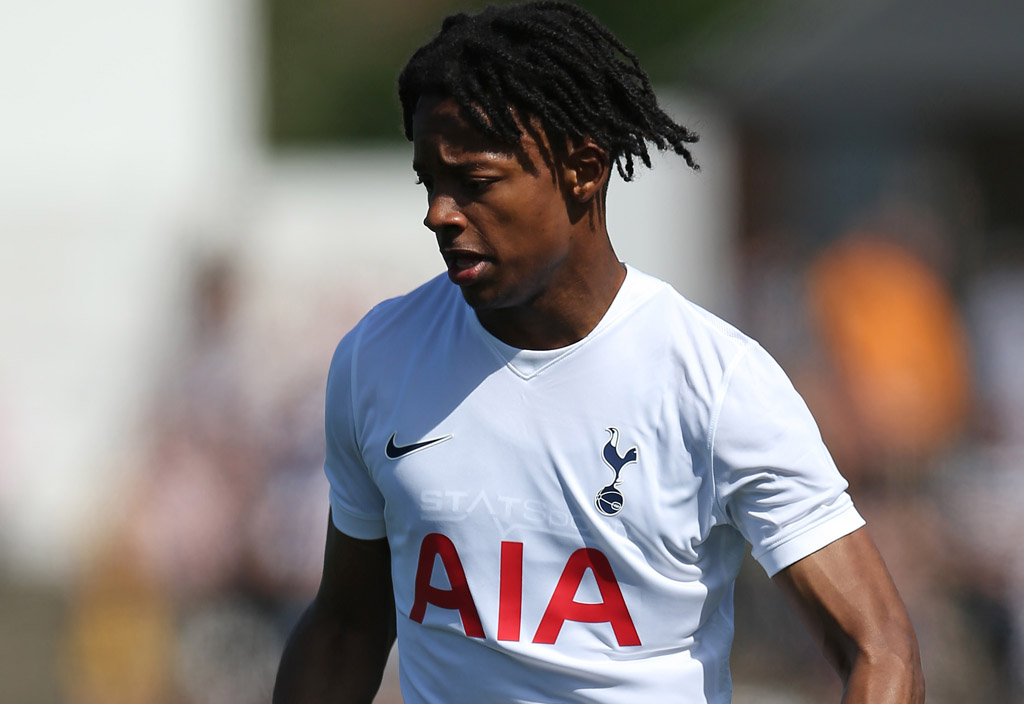 He progressed through the various age groups in the Spurs’ academy, but never managed to break through into the first team for the Lilywhites.

The 20-year-old played just nine minutes of first team football, in a Europa Conference League qualifier at the start of last season.

Bennett made 89 appearances for Spurs in total, scoring 23 goals and providing 13 assists (Transfermarkt).

He enjoyed a fairly successful loan spell with Crewe Alexandra in the 2021/22 season, where he registered one goal and one assist in 11 appearances for the League One side (Transfermarkt). The club even described the youngster as a ‘Starboy’ in a Tweet during his spell there.

The Spurs academy has produced many stars over the years, including Harry Kane, Oliver Skipp, and Japhet Tanganga who are all part of the current first team. Unfortunately, Bennett will be one of many names who just did not make the cut.

Ironically, Bennett was the first player to score at the Tottenham Hotspur stadium, netting in an U18s game against Southampton. However, the club announced that Bennett would be released at the end of last season.

As per the announcement from Brentford, Bennett “has joined Brentford B on a contract until the end of the 2022/23 season.” The winger “has been in training in recent weeks with Neil MacFarlane’s side.”

MacFarlane said: “J’Neil came in and made a fantastic impression on us in the summer because he has fantastic quality in the final third.”

It’s good to see J’Neil Bennett find a new club, especially one as exciting as Brentford. Hopefully, he can do well in their reserves and continue his development there, and maybe he will be a Premier League player after all.