Fulham boss Marco Silva has said that Son Heung-min could have seen a red card for his tackle on Kenny Tete in the first half of Tottenham’s 1-0 win at Craven Cottage.

Tottenham needed a response following the back-to-back defeats to Arsenal and Manchester City, which had seen the Lilywhites lose considerable distance on the top four. 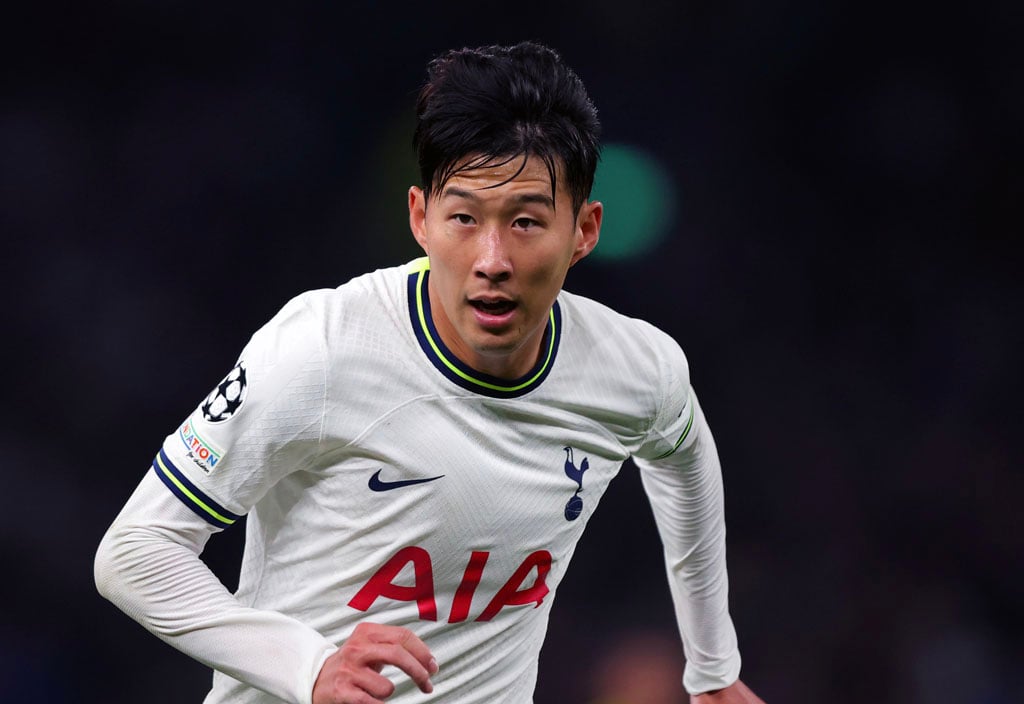 Questions were also being raised on the future of Antonio Conte ahead of the game, with some reports suggesting that the North London club’s hierarchy had already contacted Mauricio Pochettino regarding a return to the club (TuttoMercatoWeb).

However, the Lilywhites delivered a battling display away at Fulham to emerge 1-0 winners courtesy of a brilliant finish by Harry Kane in the dying stages of the first half.

It was back-to-the-walls stuff for the away side at times but they managed to hold firm and see out the win, with Hugo Lloris serving a timely reminder of his shot-stopping ability.

However, Silva felt that Conte’s men could have been reduced to ten men in the 28th minute when Son’s tackle seemed to catch Tete high on the ankle.

When asked about the South Korean’s tackle, the Fulham boss said (via IrishNews): “Yes, I saw it and I thought it could be more than a yellow card in that moment.”

I thought the tackle looked much worse in slow motion than it really was. It was evident that Son was actually just trying to get a touch on the ball and Tete simply got there first. The muted reaction from Tete and his Fulham teammates told you that they did not think it was a malicious tackle from the 30-year-old.