The Spurs players and backroom staff including Antonio Conte have arrived at the Tottenham Hotspur Stadium ahead of this evening’s match against Leicester City.

The Foxes are in danger of failing to win any of their opening seven top-flight games for the first time since 1983-84 having experienced a difficult start to the new campaign.

Spurs have won six successive Premier League home games, their best such run at the Tottenham Hotspur Stadium and will be looking to return to winning ways after the disappointment in Portugal in midweek.

Conte will be looking to finish on a high before the international break, with Spurs next in Premier League action on October 1st when they take on Arsenal at the Emirates.

Among the players spotted arriving in north London were Oliver Skipp, Hugo Lloris and Dejan Kulusevski. 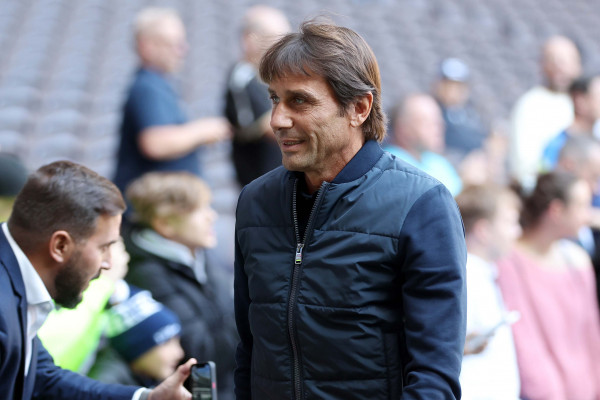