Home Media Gallery: Spurs U-21’s progress to next round of Checkatrade Trophy despite defeat... 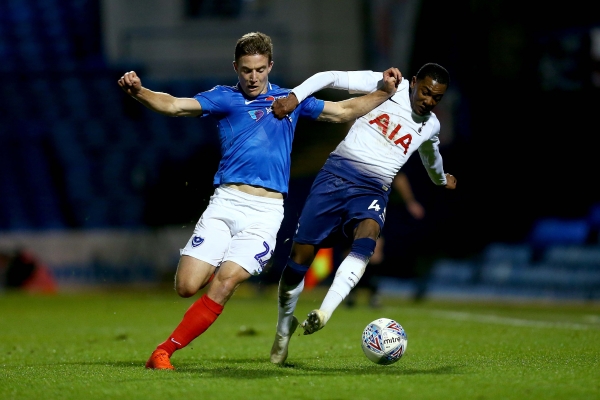 Opinion: The front four that Spurs must name for the foreseeable future

Opinion: Why the best move for Harry Kane’s career is staying at Spurs