BBC football pundit Garth Crooks has praised Heung-min Son after naming the Tottenham Hotspur forward in his team of the year for 2020.

The South Korean was the only Tottenham player to make the eleven-man cut into Crooks’ team selection.

There was no place for Harry Kane, despite his impressive year with the former Spurs striker instead electing to pick Liverpool’s Sadio Mane and Dominic Calvert-Lewin to make up the front three alongside Son.

Crooks used the criteria of selecting players who had been included in his team of the week at least three times in the current calendar year.

Son has enjoyed a remarkable 2020 in Tottenham colours and has started the current campaign in dazzling form having scored 14 goals in 23 outings in all competitions (transfermarkt).

Crooks claims that the 28-year-old has a vital role to play if the North Londoners are to end their twelve-year wait to lift a competitive piece of silverware.

“Harry Kane may be the star of the show at Tottenham, but Son Heung-min makes my team of the year. This lad has been electric,” Crooks told BBC Sport.

“His ability to run at defences, score spectacular goals and make things happen was the reason Spurs spent a brief time on top of the table. [He] has a very important role to play if Tottenham are to lift a trophy this season.” 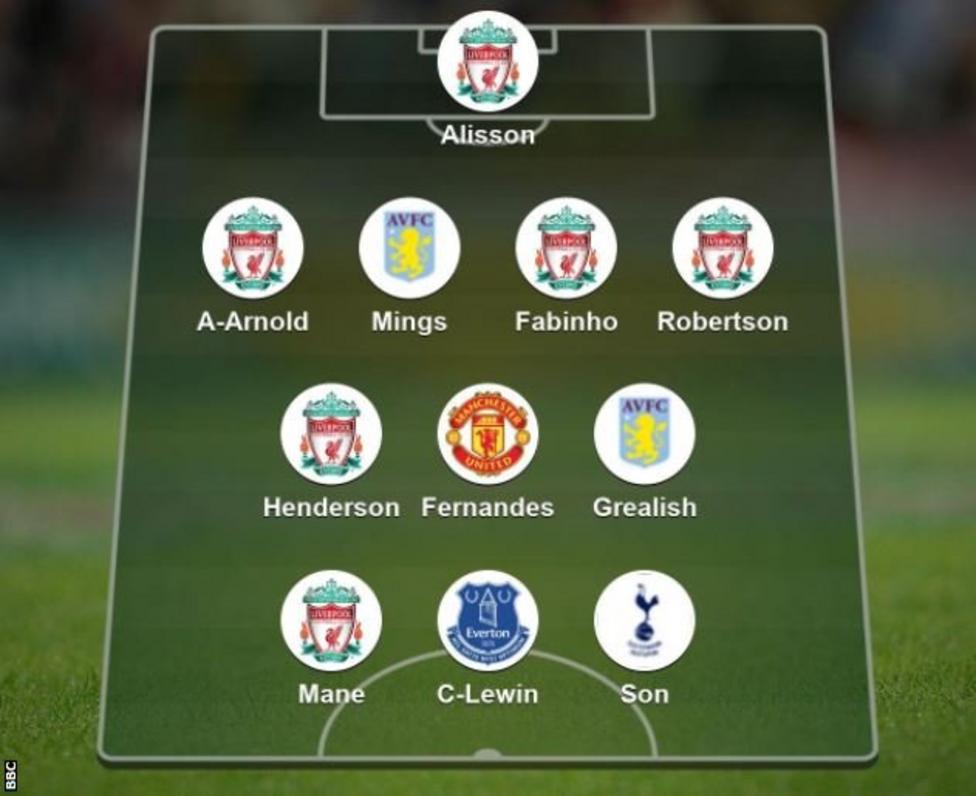 Do you think any other Spurs players should have made the team?  Head on over to our Twitter page and let us know

Report: Attacker offered to Spurs tells club who he wants to join

Report: Spurs were in talks for player but PL rival set...