Gennaro Gattuso has admitted that he was just one step away from becoming Tottenham manager in the summer of 2021, with all details ’99 per cent done’.

Tottenham held talks with a whole host of candidates in the summer of last year before eventually deciding to appoint Nuno Espirito Santo as Jose Mourinho’s replacement (Evening Standard). 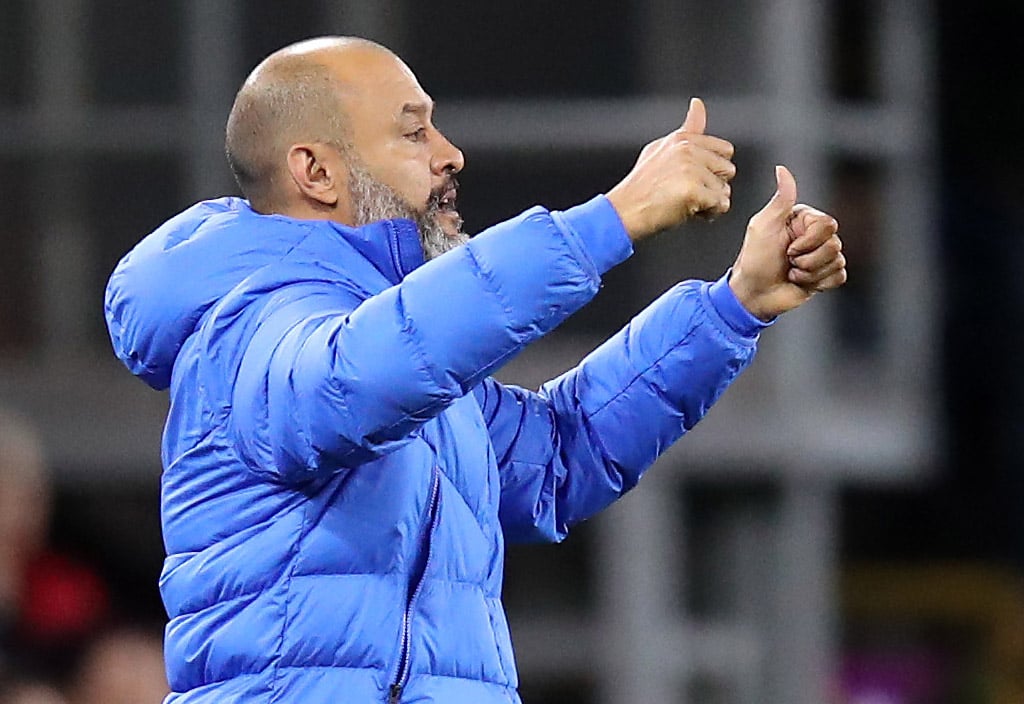 The Nuno experiment ended up only lasting four months before the Portuguese coach was replaced at the helm by Antonio Conte in November.

Gattuso was one of the candidates who the North London club reportedly talked to before giving the job to the former Wolves man.

However, some Spurs fans on social made their opposition to the Italian’s appointment clear, with the ‘#NoToGattuso’ trending in the UK at the time, citing the former AC Milan midfielder’s alleged past sexist and homophobic comments (Metro).

Speaking to Sky Italy (as relayed by Gianluca Di Marzio) back in July, the 44-year-old, who is now in charge of Valencia, admitted that he was hurt by the ‘false accusations’ levelled at him when he was in talks with Spurs.

The Italian coach has now admitted that things were almost fully agreed between him and the Tottenham hierarchy before the deal collapsed.

Gattuso told AS: “I signed with Fiorentina then after a week I decided to leave. Because we talked about many things and I decided against it.

“A week later, Paratici called me from Tottenham. It was 99 per cent done. But then, the fans… the history about women… the madness that also happened here… I wasn’t feeling good, I didn’t feel like it.

“Then in October or November things appeared, but I didn’t have the mentality to coach. In April, after the cup final, Anil [Murthy, Valencia chief] called me and we met in Milan. He told me that he liked how my teams worked.”

Even assuming that the accusations against Gattuso were not factual, it would have been a PR disaster for Spurs to appoint him, and the club absolutely did the right thing by pulling the plug. Things have certainly worked out for the better, with Conte accepting the job just a few months later.