The Portuguese is available as a free agent after leaving Molineux at the end of last season.

Espirito Santo has been considered to be the landing candidate for the role among some media outlets, however, there have been concerns ahead of a potential appointment due to his style of play (Football London).

Lineker aimed a dig at his former club on Twitter and once again voiced his support in favour of Jurgen Klinsmann getting the job.

Klinsmann declared his interest in becoming Tottenham’s new manager and has revealed that he has already spoken to chairman Daniel Levy following Jose Mourinho’s dismissal, but has not heard back since (BBC).

Nuno Espírito Santo becomes the 483rd person to turn down the @SpursOfficial job. I’m working with someone who actually would love the job and loves the club. @J_Klinsmann would be a great fit: charismatic, knowledgeable, experienced and a former player and fan’s favourite.

Klinsmann is a club legend, however, he is not the right man for the job given his disappointing record in recent years.  We’ve previously seen Ossie Ardiles and Glenn Hoddle get the job with very little success. 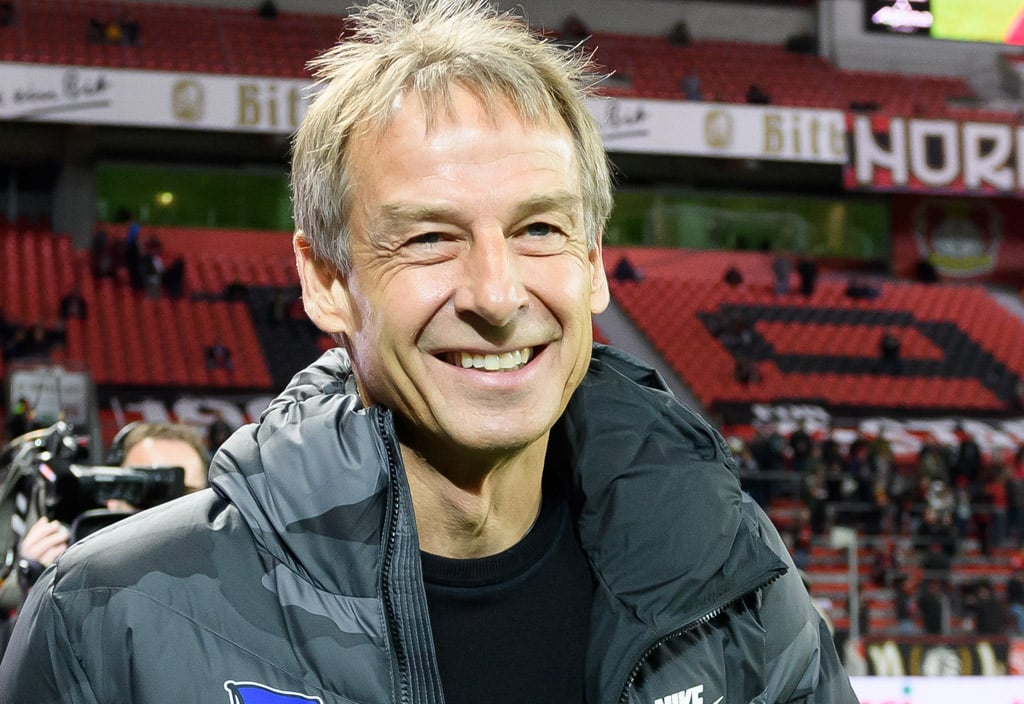