Harry Kane brushed aside question marks over his future last night, insisting that he remains fully focussed on helping Tottenham achieve their objectives this season.

Over the last week, multiple reports have indicated that Kane could leave Spurs at the end of the season for a fee of around £100m (Telegraph). 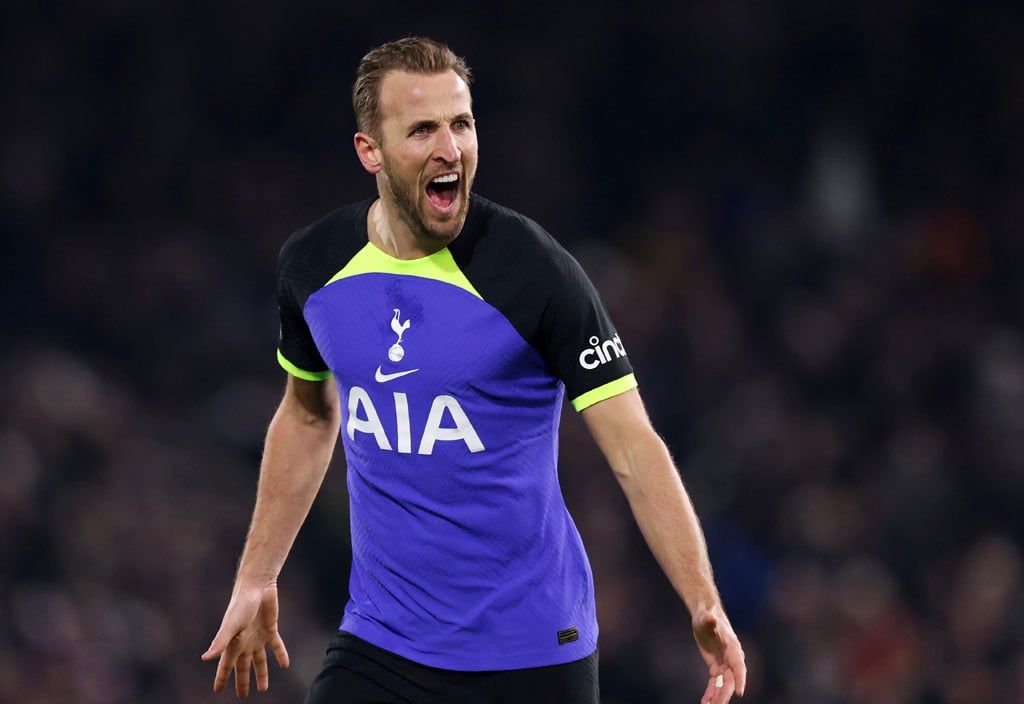 However, The Athletic’s David Ornstein revealed on Monday that the 29-year-old is open to committing his future to the club as long as the offer is right and the club show ambition.

The journalist added that the Tottenham hierarchy are expected to begin talks with the striker on a new deal after the January transfer window shuts and that the player is open to an approach from the club.

After netting his 16th goal of the Premier League season to help Spurs overcome Fulham on Monday, Kane insisted that the Lilywhites still have a lot to play for this season.

When asked about his future, the Tottenham man told BBC Sport: “I am concentrating on this season. There will always be talk about my future. I just want to focus on my job on the pitch. There is a long way to go, a lot to play for like the Champions League and FA Cup, and that is where my focus is.

“We are a little bit behind where we want to be but tonight was important. We had a good talk amongst ourselves, just to get back to what we are good at, clean sheets, compact and hard to break down. Then we know we will have a chance to score and have players who can do that.”

Kane’s goal at Craven Cottage saw him go level with Jimmy Greaves as the highest scorer in Tottenham’s history, and the striker came close to clinching the record in the second half but his header was tipped over the bar by Bernd Leno.

I do not think Kane will be in a hurry to commit his future to Spurs, even though he might be willing to listen to the club’s offer. The striker will want to wait and see how this season progresses, and whether or not we finish in the top four, will likely have a bearing on his decision.