Former Arsenal striker Nicklas Bendtner has opened up on the bust-up he had with Emmanuel Adebayor during the Gunners’ 5-1 loss to Tottenham in 2008.

Having drawn the first leg of the League Cup semi-final 1-1 at the Emirates Stadium, Juande Ramos’ side went into the second leg at White Hart Lane hopeful that they could finally overcome the stranglehold that Arsenal had over them in North London clashes at the time.

Spurs produced a brilliant display on the night when they put five goals past Lukasz Fabianski, booking their place in the League Cup final.

The Lilywhites would eventually go on to beat Chelsea 2-1 in the final, in what remains the last piece of competitive silverware the club have won.

Emmanuel Adebayor, who would later go on to wear the colours of Spurs, found the back of the net for the Gunners in the 5-1 defeat, with his goal proving nothing more than a mere consolation.

Bendtner was seen having an altercation with Adebayor on the pitch in the second half, with the pair eventually having to be separated by their team-mates.

The former Danish international has revealed there was no love lost between him and Adebayor and admitted that their feud continued inside the changing room.

He told FourFourTwo: “Me and Emmanuel never had a good relationship from the first moment we met.

“We never got on. At that moment we were losing 5-1 to Tottenham in the League Cup, so everybody was upset – we’d all put in an awful performance.

“Adebayor came on in the second half and we had a heated argument on the pitch.

“It was still going on while we had a corner, and he walked up to me and shoved me with both hands. He even headbutted me on the nose, which left a little cut. We quickly got pulled apart.

“Back in the dressing room, we had a bit of an incident. The next day we went to the manager’s office and got fined for our behaviour, which we accepted. We never spoke at Arsenal after that, and haven’t ever since.

“Wenger didn’t mind that we didn’t like each other, but said we had to behave in the right way.” 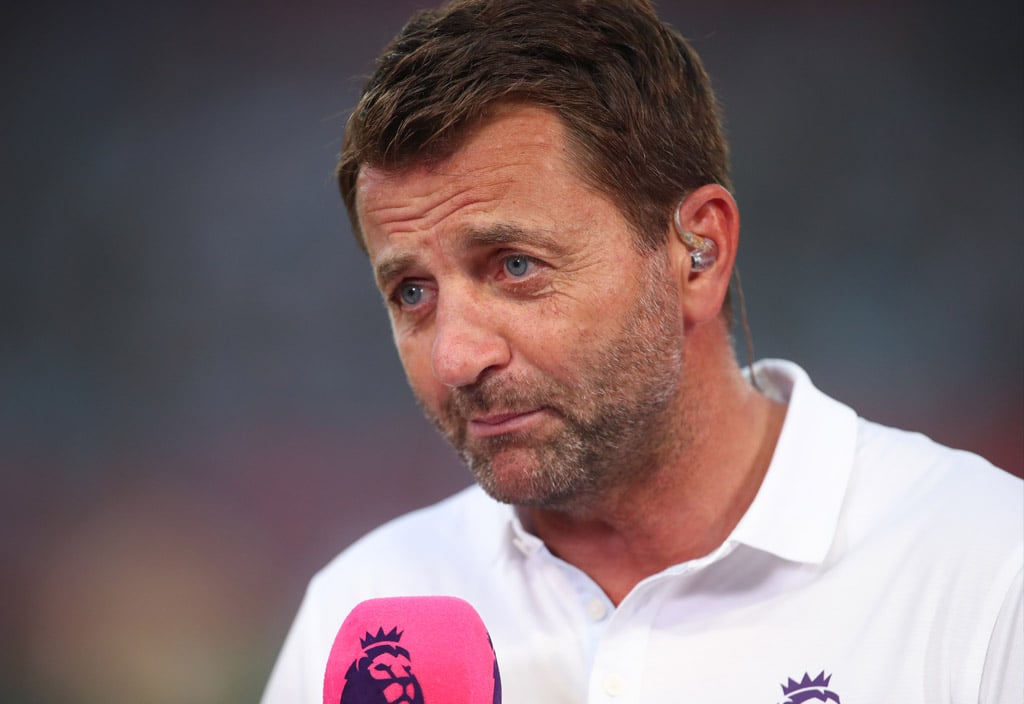