Gary Neville believes that Harry Kane is carrying an injury at the moment but deciding to soldier on through matches.

Kane was on the end of a bad challenge in the second half of England’s 6-2 win over Iran and reports indicated that the striker was spotted with a slight limp and strapping on his ankle after the match (David Ornstein). 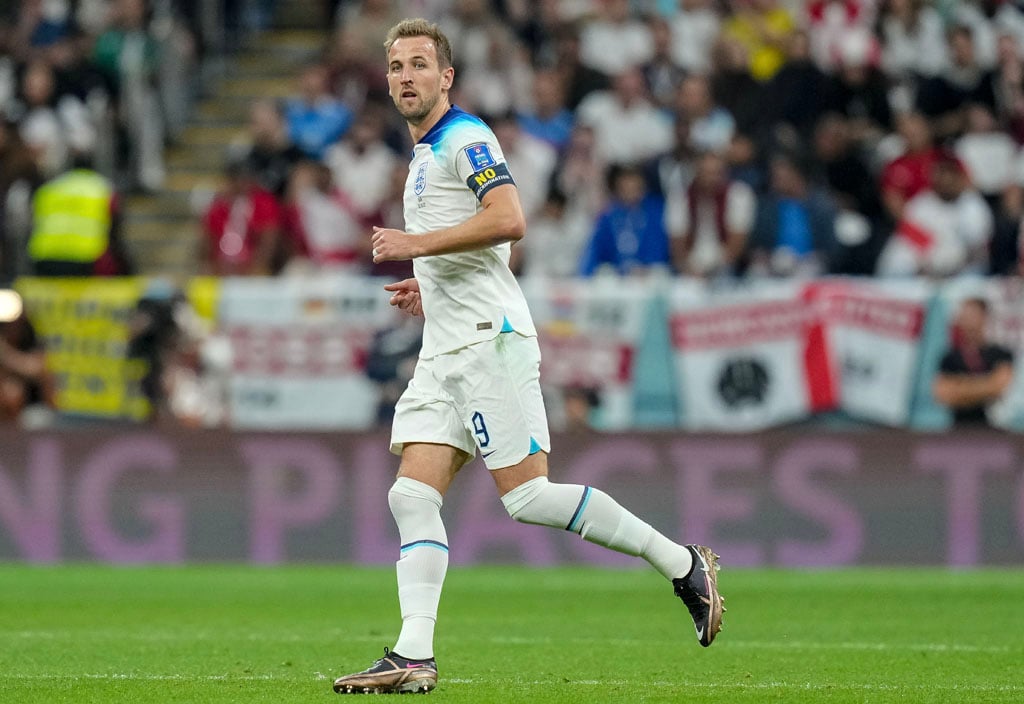 The Tottenham man was cleared to start against the USA after a scan revealed that he had escaped serious injury (The Athletic) but reports once again emerged that the striker was spotted with a ‘swollen ankle’ after the 0-0 draw against the Americans (Daily Mail).

Unsurprisingly, the problem was once again not enough to keep Kane out of the starting lineup against Wales, with the 29-year-old picking up another assist to help the Three Lions emerge 3-0 winners and seal qualification for the knockout stages.

Neville insisted following the win over Wales that the England captain has an injury that is still ‘niggling’ him.

The pundit said on The Gary Neville Podcast: “He’s carrying something. Yeah, he is. We know that don’t we. He’s a soldier in that sense. He’ll carry on. But I suspect he’s got something there that’s niggling him and bugging him.”

Kane is certainly not a stranger to playing through injuries and one can understand why he would be desperate not to miss out on World Cup matches even if he is not 100 per cent.

It is quite possible that he is having painkiller injections before each game. Let us just hope that he does not end up aggravating the problem and potentially being sidelined for a few months.