Home News “I don’t have to prove anything” – Paulo Dybala on contract situation... 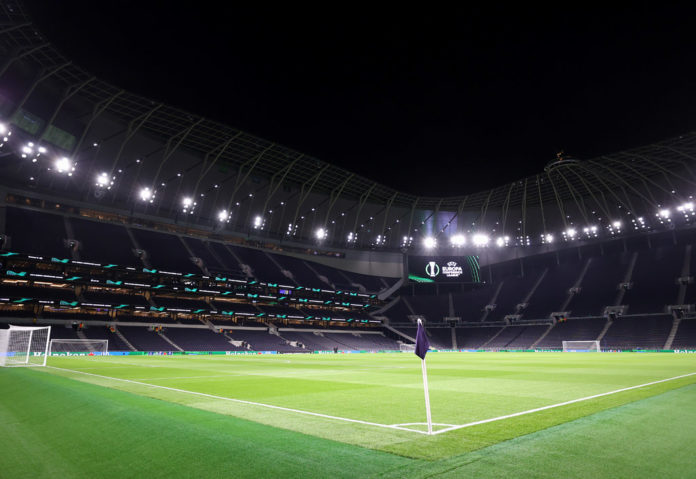 Juventus forward Paulo Dybala has responded to a question about his current contract situation at the Serie A club.

The Argentine international is out of contract at the end of the season and insisted that he had nothing further to say after featuring for Juventus yesterday evening against Udinese.

Dybala opened the scoring in the 19th minute of the match and refused to celebrate his goal, instead deciding to perform a steely glare towards the club’s directors within the stand, where vice-president Pavel Nedved was seated.

Tyc Sports reported earlier this week that Dybala looks destined to leave the Old Lady after they decided to reduce the financial terms of their offer.

The 28-year-old was heavily linked with a move to Tottenham Hotspur in the summer of 2019 when Mauricio Pochettino was still in charge, only for the move to fall through after Juventus decided against selling (BBC).

The Independent claimed at the time that Dybala was keen to move to north London, however issues with his image rights which are owned by a third party proved to be an issue.

Spanish news outlet AS claimed earlier this week that Tottenham are in pole position to sign Dybala on a free transfer in the summer, but also face competition from Inter Milan and Barcelona.

Dybala told Sky Sport Italia when asked about his glare towards the crowd: “I invited a friend and couldn’t see him. There are many people up there watching and I couldn’t find him.”

When asked further if that should be believed, he added: “I don’t know, that’s up to you. There have been a lot of stories, and many things happened that I prefer not to talk about.”

In a further interview with DAZN Italy, he added: “I don’t have to prove anything to anyone. I am at the disposal of the coach and the club. My contract? The club said we’ll talk about it in February.”

Dybala would be a huge signing for Tottenham and one would hope that Fabio Paratici would be keen to raid his former club to land the Argentine.  However, it could be difficult to land such a quality player if we are unable to offer Champions League football.