Ian Wright has predicted that Inter Milan striker Lautaro Martinez, who is rumoured to be on Tottenham’s radar, will win the Golden Boot at the World Cup.

Harry Kane won the Golden Boot at the last World Cup in Russia, with the striker finding the back of the net six times in the tournament as England made it to the semi-finals. 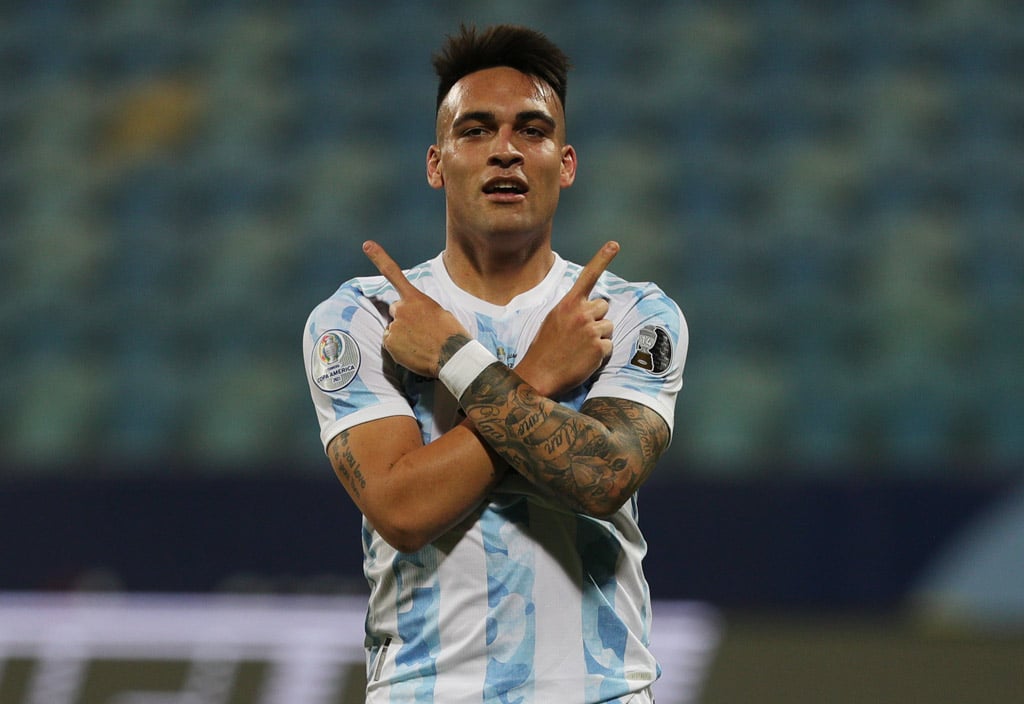 The Tottenham man will be hoping to repeat the trick again in Qatar and he is heading into the tournament in fine form, with 12 goals in 15 Premier League appearances in the first part of the campaign (Transfermarkt).

Martinez has also had a cracking start to the season with Inter, with eight goals and six assists across all competitions so far (Transfermarkt).

Inter Live reported last month that Antonio Conte wants to reunite with the 25-year-old at Spurs while the likes of Newcastle United and Manchester United are also monitoring the Nerazzurri star.

Wright has now backed Martinez to make his mark in Qatar and to play an important role in Argentina’s march to the World Cup title.

The former Arsenal striker said on Wrighty’s House Podcast: “I am going to go (for my Golden Boot), because I have gone with Argentina, so someone is going to have to blast them to it. I think Lautaro Martinez.

“Lionel Messi might score the 1-0 goal. But Martinez is someone who will blast through the group stages and might score in the latter stages. Messi might be the one who scores the winner against Brazil in the semis.”

Martinez is a decent shout, given the form Argentina have been in over the last 12 months but Kane remains the safe bet for the Golden Boot. I would also not put it beyond Neymar or Richarlison, given that Brazil tend to create a lot of chances.