They may be the most deadly partnership in Premier League history and have a great friendship, but Harry Kane would still rather score a goal for himself than set up an assist for his teammate Heung-min Son.

Back in February 2022, Kane and Son officially became the most effective attacking duo in the Premier League era, linking up to assist one another more times than anyone else. Frank Lampard and Didier Drogba previously held the record, with 36 goal combinations (ESPN). 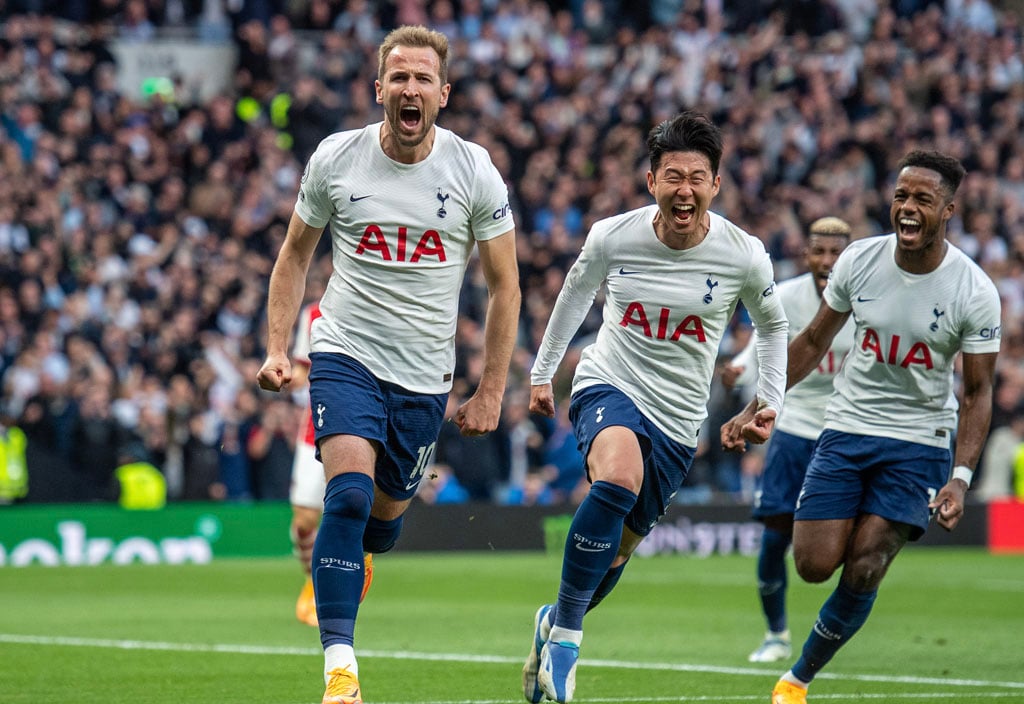 Spurs pair Kane and Son have now assisted each other 41 times (TalkSport) and they aren’t finished yet. There’s still plenty of time left this season for them to add to that tally and put their record out of sight for the foreseeable future.

While Son may have struggled a little this season and found goals hard to come by, it’s been the complete opposite for Kane, who now has 13 goals in all competitions this campaign (Transfermarkt).

Kane’s game has always been about more than goals though, and his creative play when dropping deep and finding a pass for his teammates has been lauded. If you ask the man himself though, he’d still rather be the one putting the ball in the net.

When asked by the UMM YouTube channel if he would rather set up Son than score himself, Kane had a simple answer.

He said: “Absolutely not, absolutely not. I love setting up Son, especially when we’re winning games, but if I had to choose between a goal and an assist I’m choosing a goal all day.”

I would be very surprised if any player said they would rather provide an assist than score a goal themselves. That doesn’t mean Kane is selfish or doesn’t look to set his teammates up, it just shows how focused he is on doing his main job – scoring goals. Luckily, he is very good at both.