Son Heung-min has revealed that he will join up with the South Korea squad today ahead of the World Cup after training at Hotspur Way over the last few days.

Son had a major injury scare when he fractured his eye socket after a collision with Marseille defender Chancel Mbemba in the first half of Tottenham’s 2-1 win over the Ligue 1 club at the start of the month. 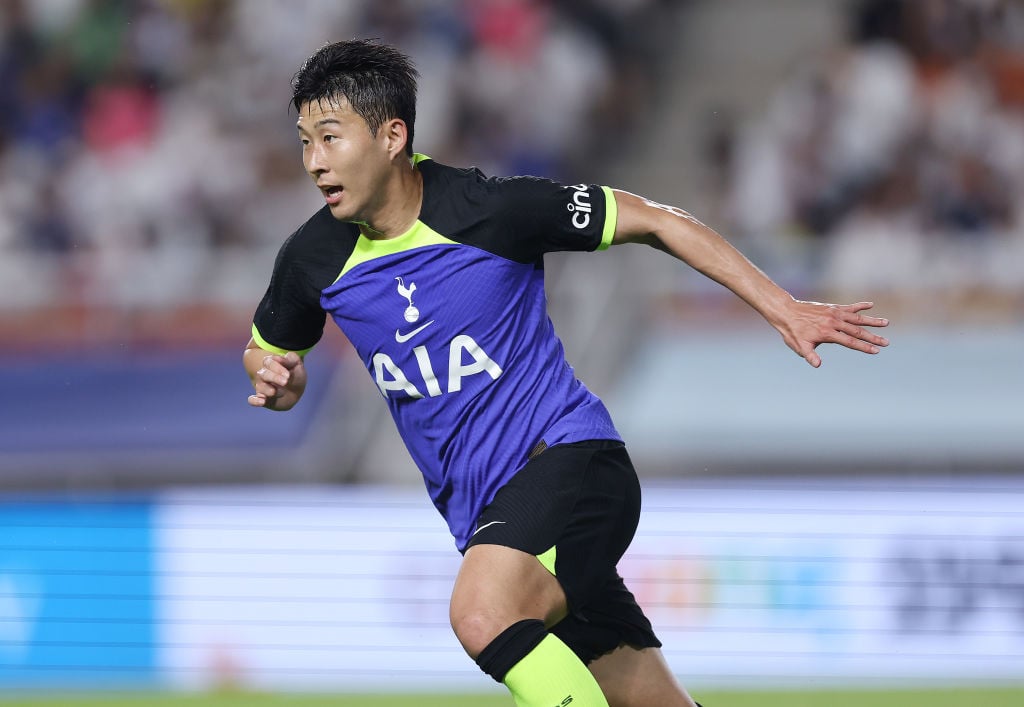 The forward successfully underwent surgery to fix the problem (The Telegraph) and has been included in South Korea’s 26-man squad for the tournament in Qatar.

Manager Paulo Bento admitted a few days ago that he is unsure of when the forward can start training with the rest of the squad and admitted that the medical department will be taking things ‘day-by-day’ with the Tottenham man in Qatar (Gulf Times).

This is a sentiment that the 30-year-old has now echoed ahead of joining up with his international teammates.

When asked about his injury, Son told News Naver: “We still need to give it time to see. I will be training here and travel on Tuesday. Once I finish up the training sessions I’m scheduled to travel on the 15th.”

I would not be surprised if Son features in all three of South Korea’s group match with a protective face mask. The 30-year-old is his country’s most important player, by far, and he needs to play every game for them to have a chance of progressing to the knockout stages.