Antonio Conte has admitted that he found sitting in the stands against Marseille and not being able to influence the game to be extremely challenging.

Few managers are as animated as Conte on the touchline during matches, with the Italian tending to constantly shout instructions at his players, as well as kick and head every single ball. 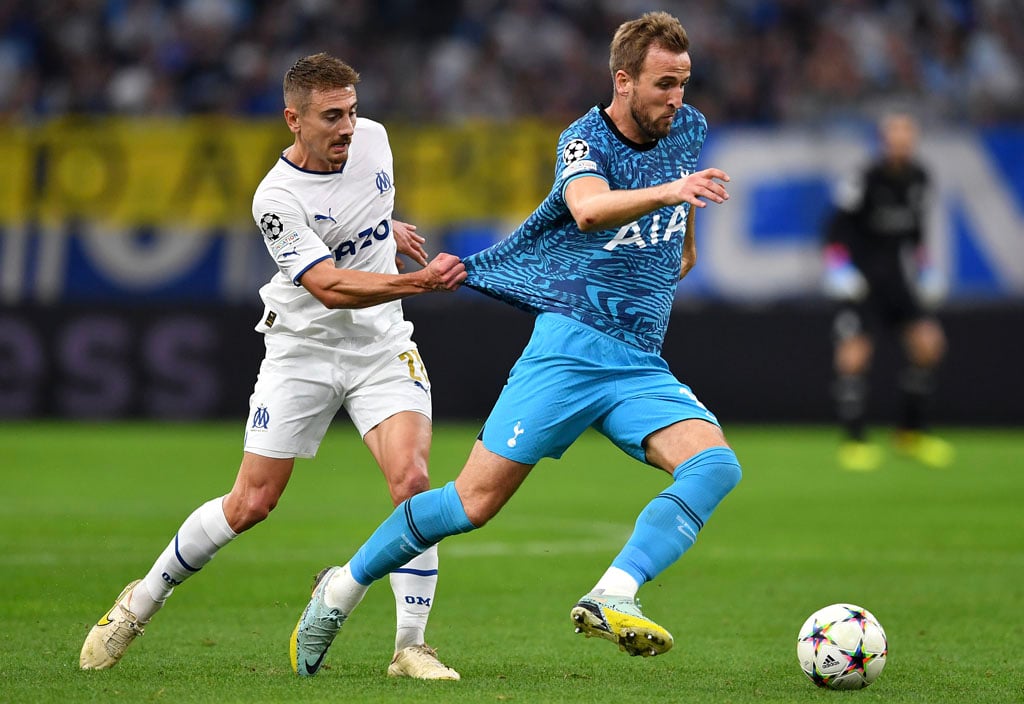 However, he was unable to do that against Marseille on Tuesday and instead had to watch from the stands after picking up a red card following his side’s draw against Sporting Lisbon.

The Italian was seen celebrating wildly in the stands at the Stade Velodrome when Pierre-Emile Hojbjerg scored a stoppage-time winner to seal the top spot in Group D (EuroFoot).

Tottenham’s assist head coach Cristian Stellini revealed after Spurs’ 2-1 win on Tuesday that Conte was much more emotionally drained from having to watch from the stands (Football.London).

Conte himself has now opened up on the experience, admitting that he was desperate to help his players when they were struggling in the first half.

When asked about sitting with the directors in France, the Italian told Football.London: “It was terrible, it was terrible honestly. It was really strange also that my place was in the middle of the people, with fans. I think maybe UEFA could find a better situation.

“For every coach his team is like a son, it’s like my son or daughter, it’s my creation, and to see my players in such difficulty was really difficult for me, and unable to help them.

“For this reason, I want to say thanks to my staff, because they did a really good job between the first and second half. Also the players, they showed great unity. The second half was different and we deserved to win the game.”

Some managers have a hands-off approach during the game and allow their players the freedom to make decisions on the pitch.

However, Conte is on the opposite end of that spectrum and is more like a director of an orchestra on the sidelines, choreographing every pass and defensive action.

So, the 53-year-old would have understandably struggled to cope with not being able to have any influence on proceedings.