Former Tottenham striker Darren Bent is excited to hear that Troy Parrott will be spending next season on loan at Millwall.

Much to the frustration of some Spurs fans, Jose Mourinho has not given Troy Parrott too many first-team opportunities since handing him his Premier League debut against Burnley in December.

The striker has an impressive goalscoring record at youth level and has been compared with Harry Kane due to his fantastic finishing ability with both feet.

With clubs not fielding reserve sides anymore, the former Spurs striker claimed that young players are better off going out on loan.

Bent challenged Parrott to bang in the goals for the Lions next season and show that he deserves a place in the Spurs first-team.

When asked about Parrott’s move to the Den, the former England striker told Football Insider: “It’s going to be superb for him – he’ll get himself down there, score some goals, get some confidence and that’s what it’s about for him.

“When I was coming through it was the reserves and you knew full well that the reserves were first-teamers who weren’t playing in the first-team, so it was effectively men’s football and you were coming up against real good players in the reserves.”

Following Jack Clarke’s experiences this season, I would not be surprised if Tottenham had asked Millwall for a guaranteed number of games for Parrott before agreeing to the loan move. While the striker will take a few months to settle into the physicality and the intensity of the Championship, hopefully, he can find his feet and bang in a few goals next season. 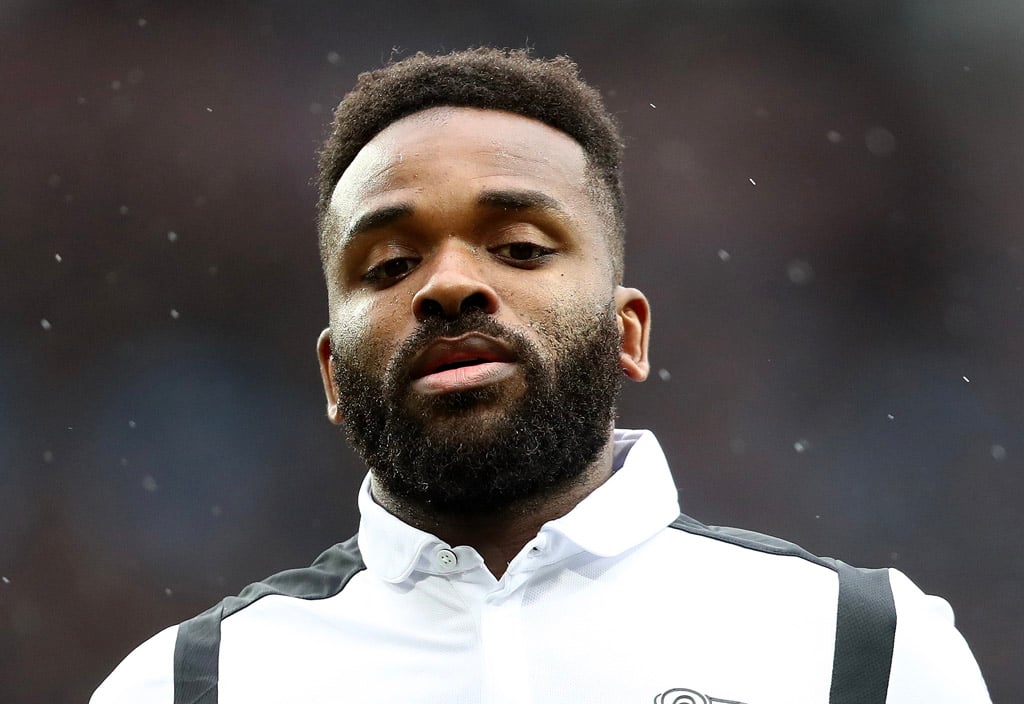 Preston manager claims Tottenham have made a decision about Troy Parrott