Michael Owen believes Tottenham Hotspur are one of four teams who can win the Premier League title this season along with Manchester City, Liverpool and Chelsea.

Tottenham have made a strong start to the season and are sitting at the top of the table going into match week eleven.

Even until a couple of weeks ago, some pundits suggested that Spurs were nothing more than pretenders in the title race and would eventually fall off.

However, with their last two performances against Manchester City and Chelsea, where Jose Mourinho’s men did not concede a single goal and came away with four points, they have shown that they are to be taken seriously.

It looks like some pundits are finally coming around to the fact that Tottenham could go all the way.

Owen is certainly one of those as he believes that the title race is wide open this season and Spurs have a chance of pulling off an upset.

The former Liverpool and Manchester United striker told BT Sport (as relayed by The Metro): “If ever there was a season where you think a team could win it who you didn’t fancy at the start, it’s this one.

“It’s wide open right now. But I still narrow it down to four teams: Liverpool, Man City, Chelsea and Tottenham.” 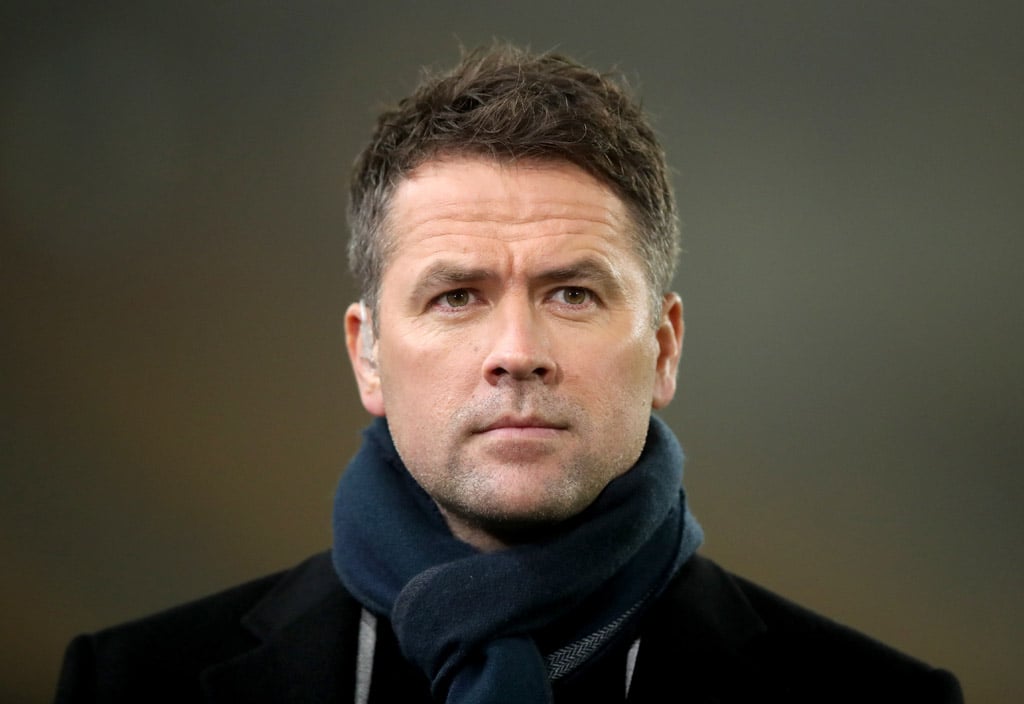