In a post-match interview with Amazon Prime Video Sport, Brentford striker Ivan Toney has labelled Tottenham Hotspur ‘lucky’ after the two sides played out a 2-2 draw on Boxing Day.

The domestic season resumed yesterday after the World Cup break, and Spurs travelled to the Brentford Community Stadium in the lunchtime kick-off in the Premier League. 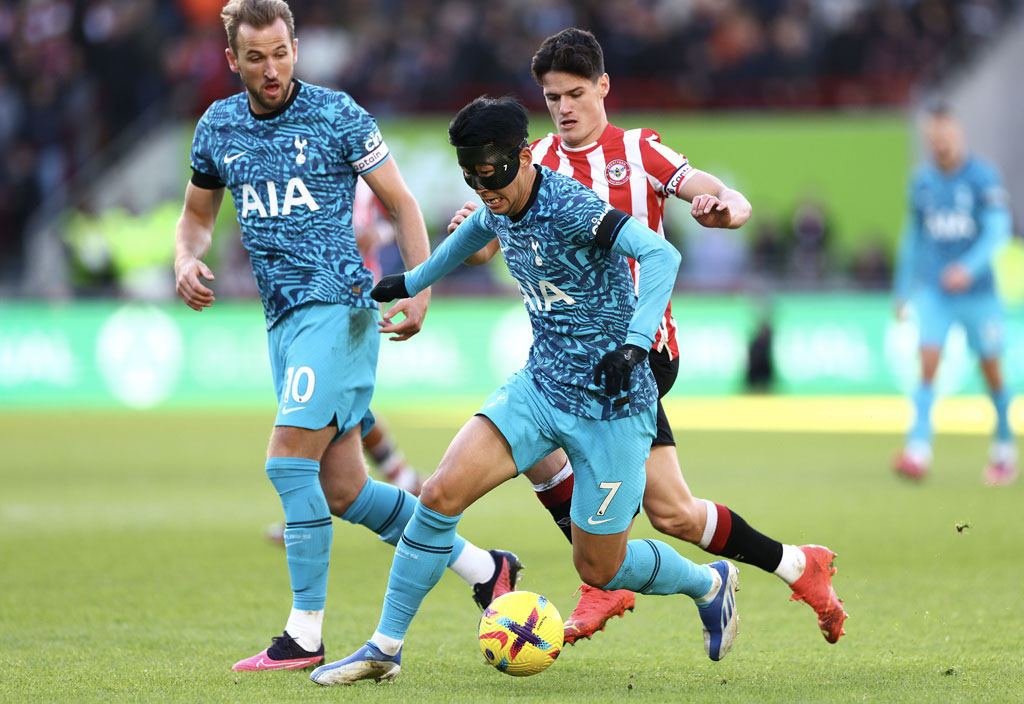 It may have been six weeks since Tottenham’s last competitive match but not much has changed, as the Lilywhites fell behind for the ninth consecutive game. Vitaly Janelt’s goal was all that separated the sides at halftime, but Ivan Toney poked home on 54 minutes to double the Bees’ lead.

As has become the norm, Spurs then kicked into action and launched a comeback to rescue a point. With Hugo Lloris rested, it was down to Harry Kane to wear the captain’s armband, and the star striker got Spurs back into the game with a fine header after 65 minutes.

Pierre-Emile Hojbjerg then converted his fourth Premier League goal of the season (Transfermarkt) to bring the North London side level, after a Dejan Kulusevski cross was deflected into his path in the box.

While Toney admitted the result was a fair reflection of the game, he insisted the manner in which Spurs got their goal was fortunate.

He said: “They have the quality to get back into the game. It’s a great ball into the box and Harry (Kane) doing what he does best by putting it into the back of the net with a great header.”

On Spurs’ second goal, Toney added: “I think they got a bit lucky with the second one (Hojbjerg equaliser), but it shows their character by digging in deep. In the end, the draw was the fair result.”

Going into the game, Spurs will have been very keen to get all three points and it’s another frustrating first-half performance that leaves us relieved to get a draw. While Hojbjerg’s goal did come from a slightly fortunate deflection, I think we deserved to get back into the game at that point and could have even gone on to win it in the end. Especially when you consider their first goal also came from a very lucky deflection.