Norwich City right wing-back Max Aarons is likely to be high up on the shopping lists of interested clubs during the January transfer window, according to journalist Pete O’Rourke.

Tottenham’s issues at right wing-back have been a bane of frustration for many fans this season, including this one, with Emerson Royal seemingly apparent as Antonio Conte’s first choice option but continues to put in sub-par performances (Daily Mail). 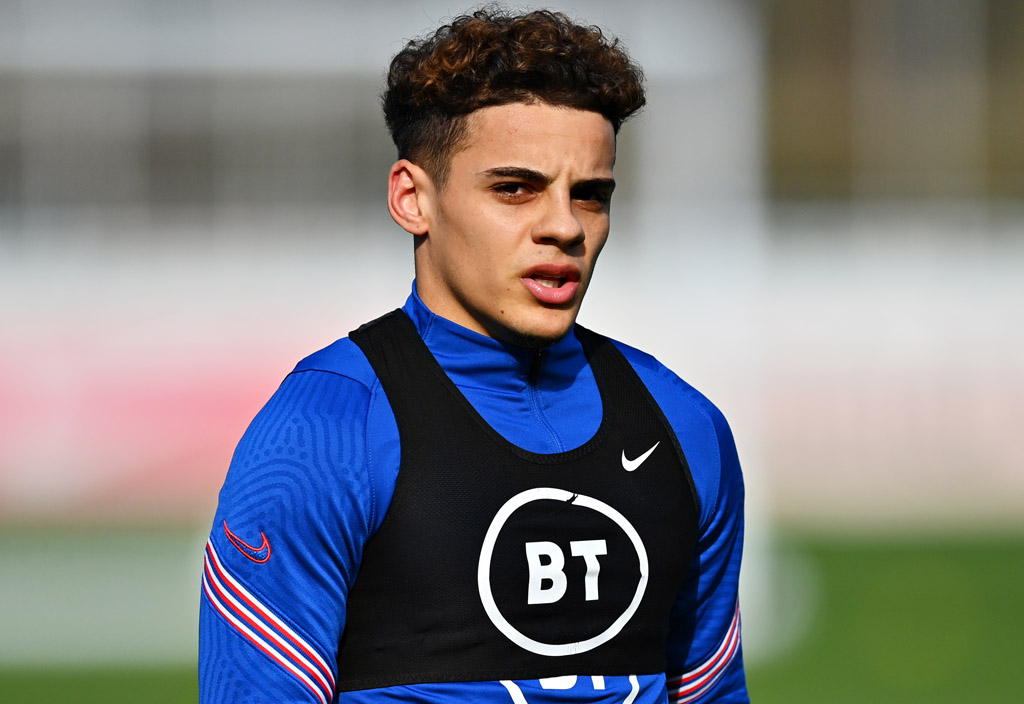 Summer signing Djed Spence has barely had a kick since moving from Middlesbrough and Matt Doherty, who caught the eye at the end of last season before sustaining a knee injury has not been afforded a run in the team to build consistency.

90 min claimed earlier this month that Aarons is being monitored by Tottenham ahead of the window opening, the 22-year-old will next season enter the final year of his contract at Carrow Road.

O’Rourke told Football League World: “I’m sure those clubs that are looking to bring in a right back in the January transfer window, will have Max Aarons on their lists.

“He’s obviously a very talented player, good Premier League experience as well during his time at Norwich, and I don’t think if the right offer came in that they would stand in his way for a return to the Premier League.

While Spence was deemed to be a ‘club’ signing by Conte, it makes little sense as to why we would bring in yet another young right-wing back when we already have one.  Emerson does need to be moved on at the earliest opportunity, but Conte and co should be targeting a player who can fit his system with the ability to prove their worth in the attacking half of the pitch.

Opinion: Five things we learned from Tottenham’s 5-0 win over Norwich

Line Up: Norwich City vs Tottenham – Conte makes one change

Report: Some at Norwich thought Spurs starlet was better than Maddison in 2018

Opinion: Tottenham player ratings from the 5-0 win over Norwich City

Spurs half time ratings vs Norwich – Bentancur the creator

Antonio Conte admits he is trying to change ‘Spursy’ tag