CBS Sports journalist Ben Jacobs has revealed that Tottenham hope to convince Harry Kane to commit his future to the club by consulting with the striker regarding all of their major decisions.

There has understandably been a lot written and said regarding Kane’s future over the last few months as the striker has only 18 months left to run on his current contract (Transfermarkt). 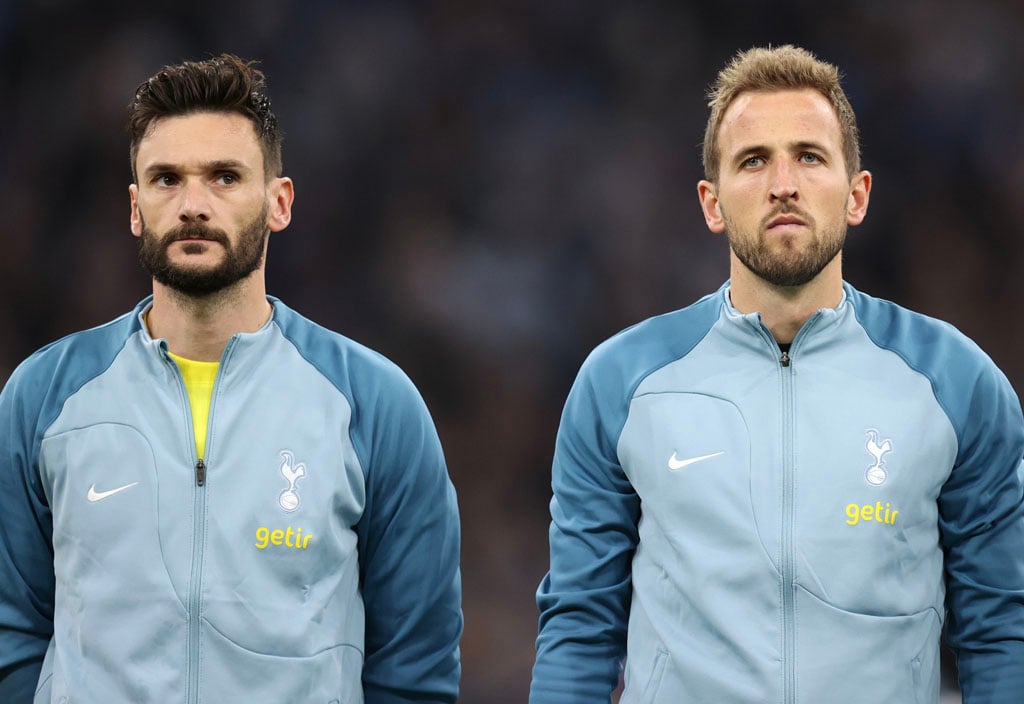 Reports continue to link the 29-year-old with a switch to Bayern Munich next summer, with Bayern Insider Podcast (via Fussball Nachrichten) claiming last month that the Bundesliga giants putting together a ‘precise plan’ to lure the striker to the Allianz Arena.

Jacobs has now assuaged Spurs fans’ fears by revealing that a move to Bayern is not as appealing to Kane as some outlets have suggested recently.

The journalist also explained that the Tottenham hierarchy will allow their vice-captain a say in the footballing decisions they make going forward, thus signalling to the striker that he is integral to the direction they want to take over the coming years.

Jacobs told The Football Terrace YouTube Channel: “Tottenham remain calm about the Harry Kane contract situation. And the reason for that is because their approach to Kane, in terms of any possible new deal, is going to be around giving him that control of the football club, and that will extend to elements of the football side.

“I don’t think we’re quite going to be at Mbappe/PSG territory, but Tottenham are well aware that Harry Kane is at a crossroads. I’m still told that the appeal of going to Bayern is not as strong as is being reported by some outlets. The desire from Bayern to take him over there is obviously quite high.

“I’m told by Spurs sources that anything Tottenham do, they want to go to Kane first, even if he hasn’t signed a deal. They want to seek the advice of Harry Kane so Kane gets this feeling in the second-half of the season that he’s a part of everything, that he’s integral to the decision-making.”

Conte leaving at the end of the season now looks like a bigger possibility than it did a couple of months ago, and that might affect Kane’s decision regarding a new contract. The club will perhaps be hoping that Pochettino would be able to convince the 29-year-old to stay if they reappoint the Argentine next summer.