The Daily Telegraph reporter Matt Law revealed that Oliver Skipp stopped for selfies with every single fan who asked for one when leaving Tottenham’s win over Portsmouth on Saturday.

Antonio Conte initially named Yves Bissouma in the starting eleven alongside Pape Matar Sarr but Skipp was given a late call-up to start after the Mali international felt his ankle during the warm-up. 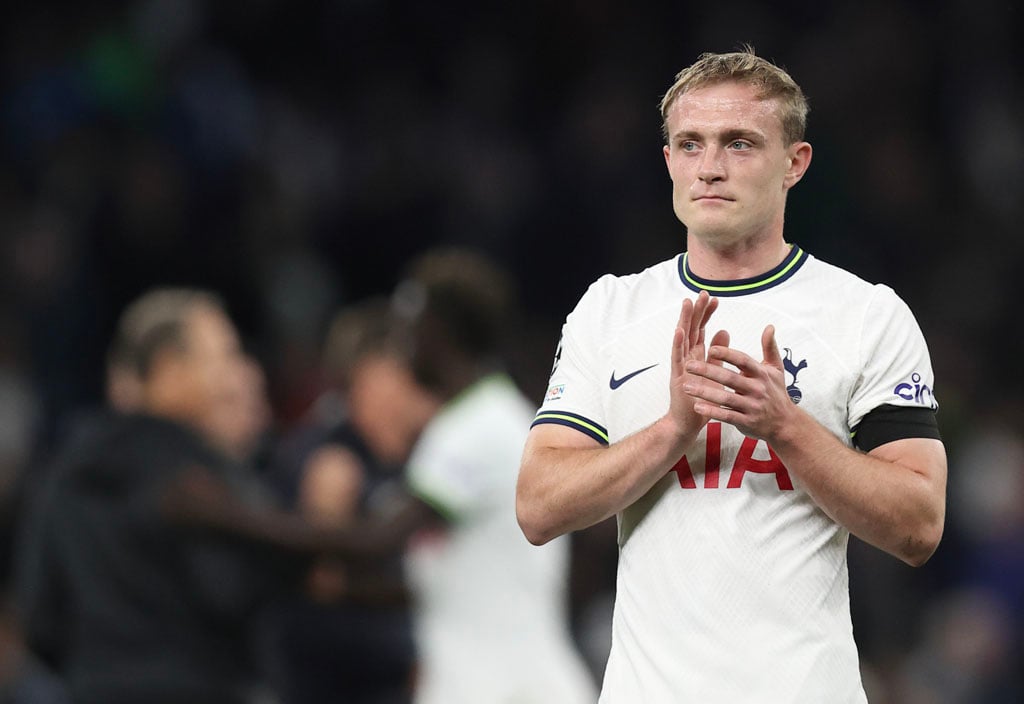 It was certainly not a memorable performance by Skipp, although the midfielder was far from the only Spurs player who was under par in what was a lacklustre display from the home side.

A moment of magic by Harry Kane in the 50th minute helped the Lilywhites to overcome the League One side and book their place in the fourth round of the competition.

Law revealed that Skipp stopped for autographs and pictures with every single fan who asked for it on his way to the car.

Went to Spurs v Portsmouth today. Not a memorable game but a word for Oliver Skipp who stopped for every selfie and autograph hunter while trying to crawl up the high street in his car. Could have easily put his window up or got tired of it but smiled and fulfilled every request

I see a lot of Spurs fans on social media suggesting after the game that Skipp is not good enough, which I find extremely harsh.

The midfielder has hardly had any game time over the last 12 months and he was arguably our most consistent player in the first half of last season prior to his injury problems. The 22-year-old needs a run of matches to play himself into some form.