Patrice Evra has admitted that he loves watching Dejan Kulusevski play, remarking that the Swede is Tottenham’s main creative outlet in the final third.

Kulusevski started the 2022-23 campaign where he left off in the second half of last season but the Swede picked up a hamstring injury at the end of September that saw him miss ten matches across all competitions (Transfermarkt). 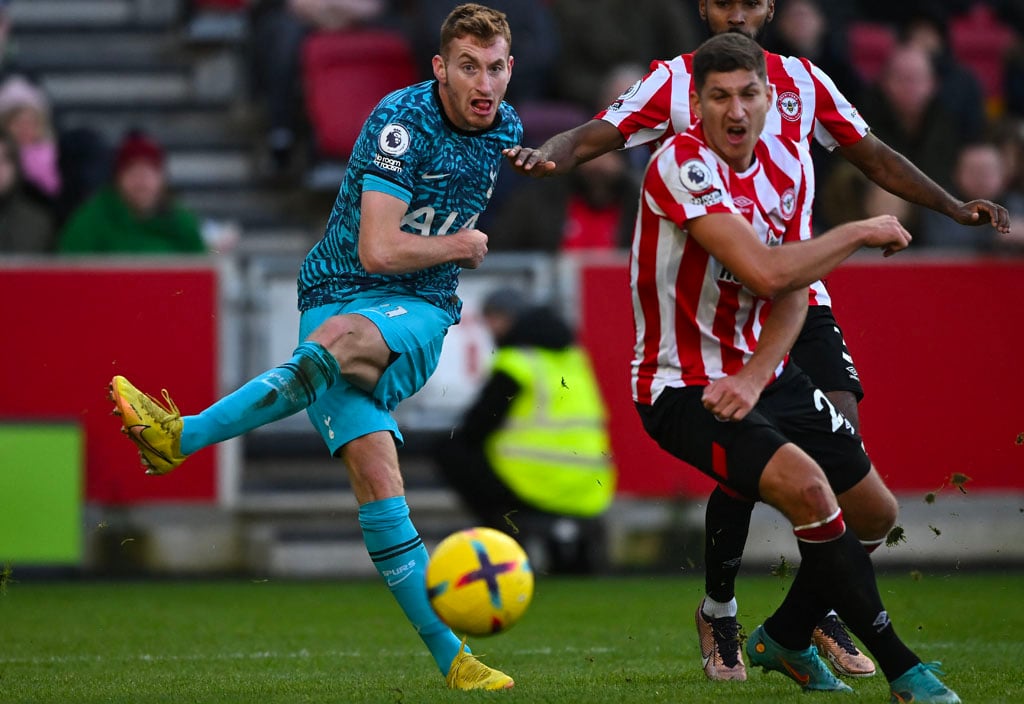 Antonio Conte’s men lacked a cutting edge in attack without the winger and it was certainly no coincidence that the Lilywhites’ downturn in form came when the former Juventus man was sidelined.

Kulusevski was Tottenham’s most threatening player at the Brentford Community Stadium on Monday as the Lilywhites fought back from two goals down to salvage a point, courtesy of goals from Harry Kane and Pierre-Emile Hojbjerg.

Evra stated that it is crucial for Spurs’ hopes that the winger, who was crowned the Swedish player of the year earlier this week, stays fit for the remainder of the campaign.

“Creativity and a playmaker. And that’s what Tottenham need if they want to stay on the top form. It’s just a joy to see him play. I hope he’s not going to get any injury.”

We do not have any other player in the squad who offers the sort of dynamism and ball-carrying ability that Kukusevski does, which is why I believe that Conte will prioritise signing a right winger with similar attributes in January.

Zaniolo would fit the profile as not only can he cover for Kulusevski on the right but he can also operate as an eight if Conte chooses to display a 3-5-2. 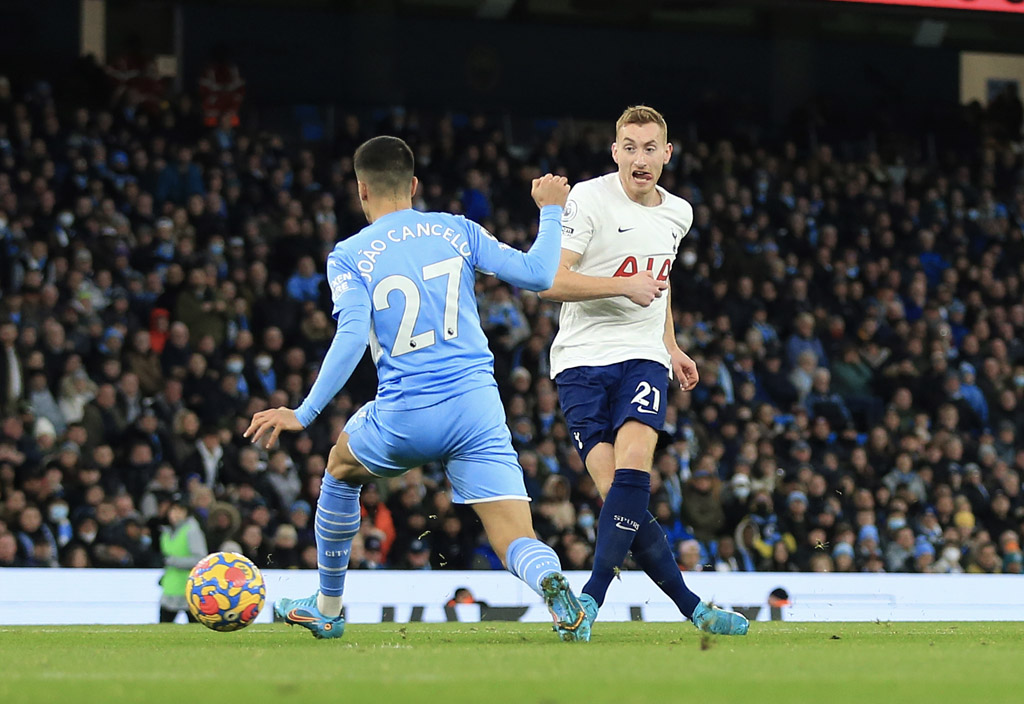 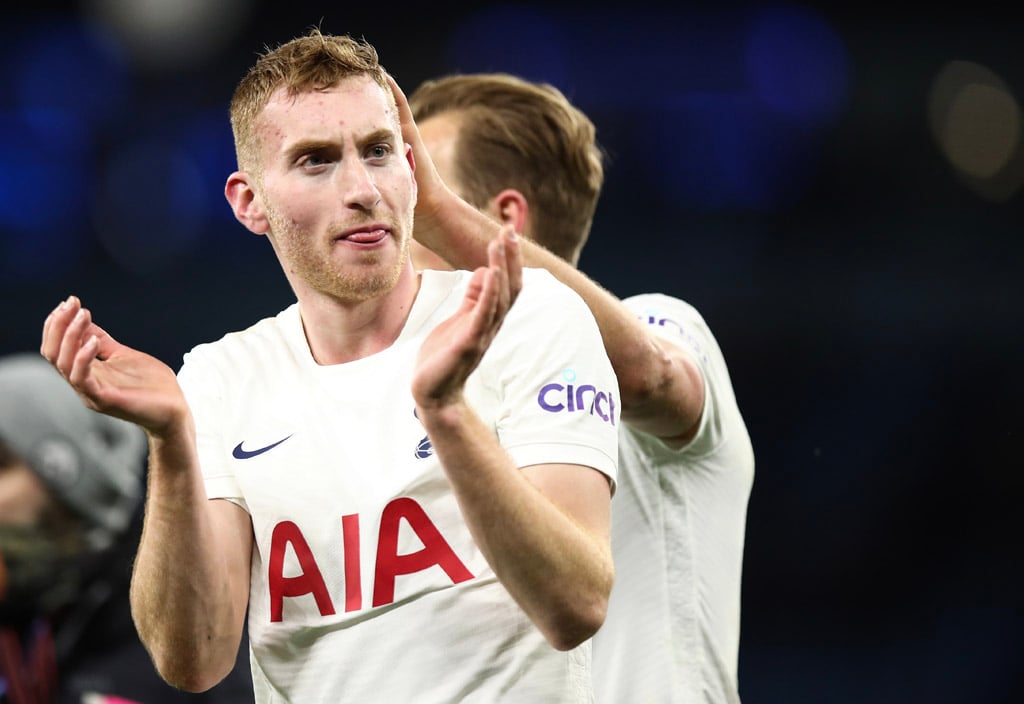