Manchester United legend, Rio Ferdinand, has urged Harry Kane to stay at Tottenham because he has missed the boat on a transfer to a bigger club (FIVE).

Kane was heavily linked with a move to Manchester City in the summer of 2021, but Daniel Levy held firm against a move and Pep Guardiola’s side snapped up Erling Haaland this year instead (DailyMail). 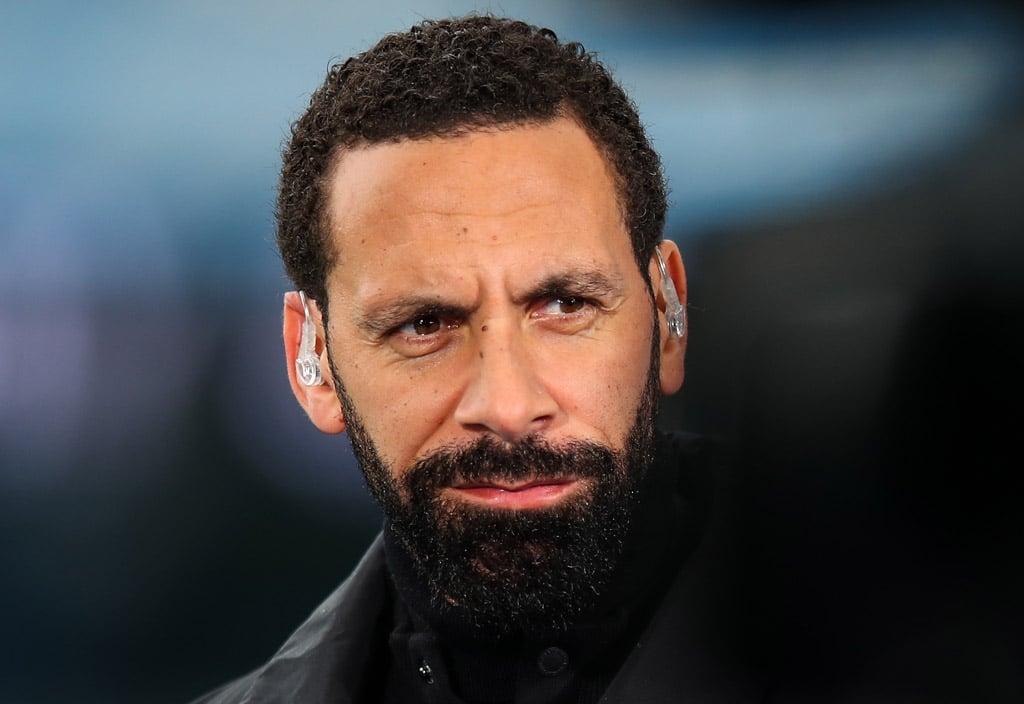 Speaking on Rio’s YouTube channel, journalist David Ornstein described the Harry Kane contract situation as ‘interesting’, questioning whether Daniel Levy would give in and sell the striker when he has a year left on his deal.

However, Ferdinand was adamant that Kane should now stay at Tottenham and just look to claim the Premier League goal record, not mentioning any chance of winning a trophy with the Lilywhites.

Fabrizio Romano reported this week that things are ‘completely quiet’ with regards to talks over a new deal for Kane at Spurs (CaughtOffside), although Ben Jacobs has claimed that Spurs are confident Harry will come to the table to talk when the time is right.

Ornstein said: “Harry Kane’s out of contract at Tottenham in 2024, we’ve got no news on whether he’s going to sign a new deal, or see it through to 2024 and leave as a free agent. Or, will Daniel Levy relent in the summer of 2023 with a year to go, that’s a really interesting situation.”

Danny Murphy then added: “Get the statue, beat Greaves’ record, get the England goal record.”

Harry Kane does not want the Premier League goal record and that alone. If he signs a new deal with Tottenham, it will be because he thinks he at least has a chance of winning the league. Daniel Levy’s job is to convince him of that.